Explaining non- or limited escalation of violence: The role of 'internal brakes'

Why do some ‘extremists’ or ‘extremist groups’ choose not to engage in violence, or only in particular forms of low-level violence? Why, even in deeply violent groups, are there often thresholds of violence that members rarely if ever cross? 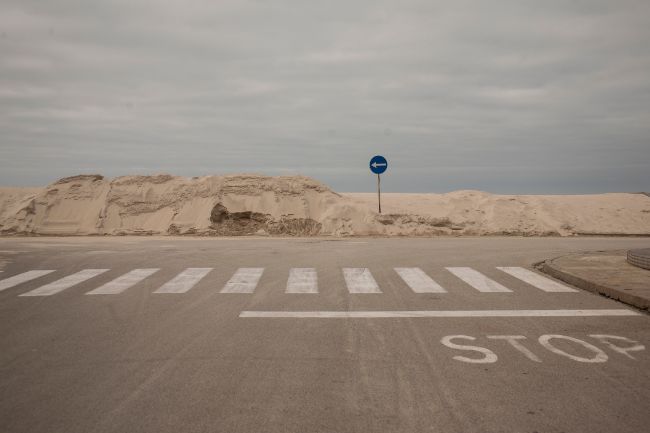 Part of the answer is likely to lie in external constraints, such as the counter-measures put in place by state and non-state actors to inhibit the activities of such groups. Yet the fact that few if any groups carry out as much violence as they are capable of, indicates that in most cases external constraints comprise only part of the answer. Detailed empirical accounts indicate that pressures within these groups also inhibit the adoption or diffusion of greater violence. In other words, the limits on violence are to some extent self-imposed. To date, however, there has been little systematic analysis of these ‘internal brakes’ on violent escalation.

In response to this gap in understanding, we set out to develop a typology to describe and categorise the internal brakes on violent escalation within extremist groups – including both more and less formalised groups. We drew three broad conclusions.

1. A single typology of the internal breaks on violent escalation can have applicability across groups characterised by different ideologies and levels of violence.

We developed and tested the typology using three primary case studies that differed significantly in terms of ideology and levels of violence: the transnational and British jihadi scene from 2005 to 2016; the British extreme right during the 1990s, and the animal liberation movement in the UK from the mid-1970s until the early 2000s. This made it possible to test if the typology could be applied to different actors.

As expected, we found that the distribution, prominence and effectiveness of brakes varied considerably across and within the three primary case studies. Nonetheless, across the three case studies and across the wider literature surveyed, we were able to (a) identify broadly similar practices being deployed by group members as they sought to establish and maintain the parameters of their violence, and (b) develop a vocabulary for describing these practices that could be applied across the three case studies and to other examples drawn from the literatures surveyed.

2. The internal breaks on violence escalation appear to operate as a series of underlying logics.

While the analysis revealed a wide array of practices through which group members seek to establish and maintain parameters on their own group’s violence, we found that these operate on five basic underlying logics. For each of these logics, we identified a higher order brake and a series of sub-brakes. The higher order brakes and their relationship to the underlying logics are summarised in the following table.

Organising the typology in this way has two main advantages. In practical terms, by reducing the typology down to five high-level categories it provides a manageable and easily applicable system of categorisation.

3. While the typology should be handled with care, it nonetheless opens up some potentially productive avenues of research and analysis.

A number of issues require attention if this typology is to be used to support the assessment of the threats from, and opportunities to inhibit, the risk of escalation towards violence. Foremost among these is the fact that it cannot be use as a straightforward ‘checklist’. The presence of internal brakes within any given case might be telling us one of a number of different things: it might indicate a limited risk of violent escalation due to extensive intra-movement opposition to such escalation; but it might also indicate that there are increasingly active attempts within the movement to escalate violence (hence increased ‘braking’); or that there are growing intra-movement tensions. We believe nonetheless that, when used with due caution, the vocabulary that the typology provides can enhance in a number of ways the ability of researchers and analysts to investigate and understand hitherto under-researched processes of non- or limited escalation.

For researchers, the typology sets up a number of questions that are ripe for enquiry. For example: Under what conditions are certain brakes, or configurations of brakes, more likely to be effective? How are the patterns and functioning of internal brakes affected by wider conflict dynamics and vice versa? And how do the internal brakes on violent escalation operate at different points within waves or cycles of conflict?

For practitioners working in areas of risk assessment, it can provide a further tool with which to identify indicators of the propensity towards and away from potential violence by groups or sub-groups. Meanwhile, for practitioners undertaking interventions with extremist groups, this typology can be used to inform assessments about how externally applied counter-measures might interact with, and sometimes undermine, internal brakes.