The Plot to Kidnap Michigan's Governor

C-REX Postdoctoral fellow Graham Macklin has written the cover story of the newest edition of the CTC Sentinel, on the conspiracy to kidnap Michigan's Governor, Gretchen Whitmer. 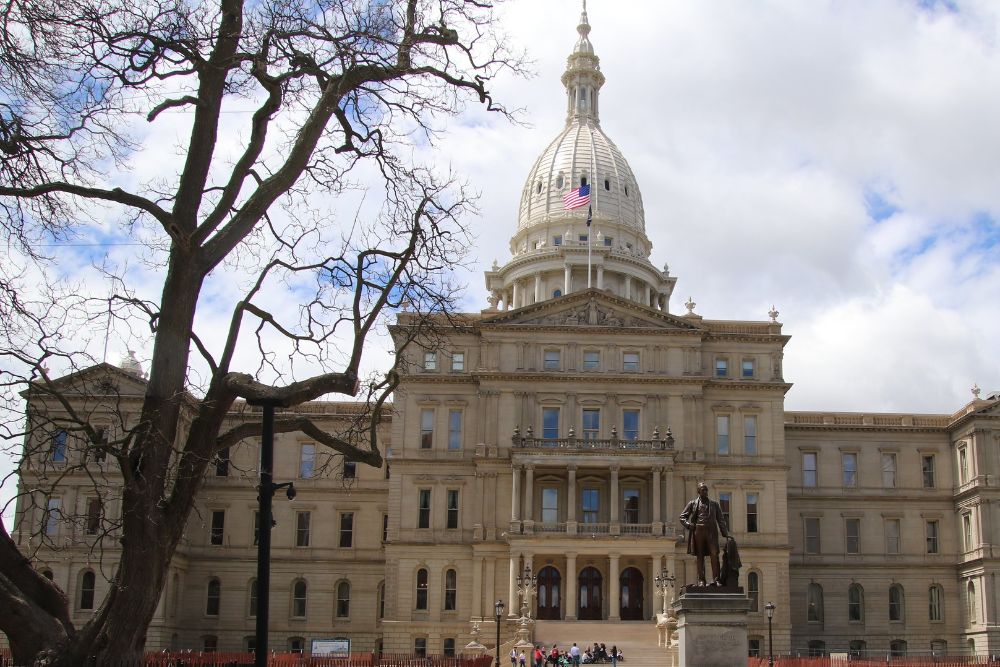 On October 8, 2020, Michigan’s Attorney General revealed that the FBI and other law enforcement agencies had thwarted a plot to kidnap Michigan’s governor, Gretchen Whitmer. In the midst of the pandemic, in which Michigan had some of the highest infection rates in the United States, Whitmer, who had declared a state of emergency and instituted a “stay-at-home” order, became the focus of considerable ire from those opposed to her response to the unprecedented public health crisis. Former President Donald Trump publicly disparaged “the woman in Michigan” because her efforts to combat coronavirus contradicted his own desire to “open up” the United States, which helped fuel a wave of protest. This culminated in a group of armed men storming the Capitol building in Lansing, Michigan, on April 30, 2020, an event with clear parallels to the storming of the U.S. Capitol in Washington, D.C., on January 6, 2021. The alleged plot to kidnap Governor Whitmer—14 defendants are currently awaiting trial, though one has already pleaded guilty—which began in early 2020 and coalesced over that summer, took place within this wider polarized political context. The case itself highlights the continuing evolution and complexity of the domestic violent extremism (DVE) threat landscape as well as its decentralized and amorphous nature. It also underscores the importance of encrypted digital technology and operational security measures as an increasingly integrated part of DVE activity.