As members of the STS community in Norway, we are thrilled to share that Sheila Jasanoff has been awarded the prestigious Holberg Prize for 2022 “for her pioneering research in the field of Science and Technology Studies” write TIK researchers Hilde Reinertsen, Tone Druglitrø and Ana Delgado. 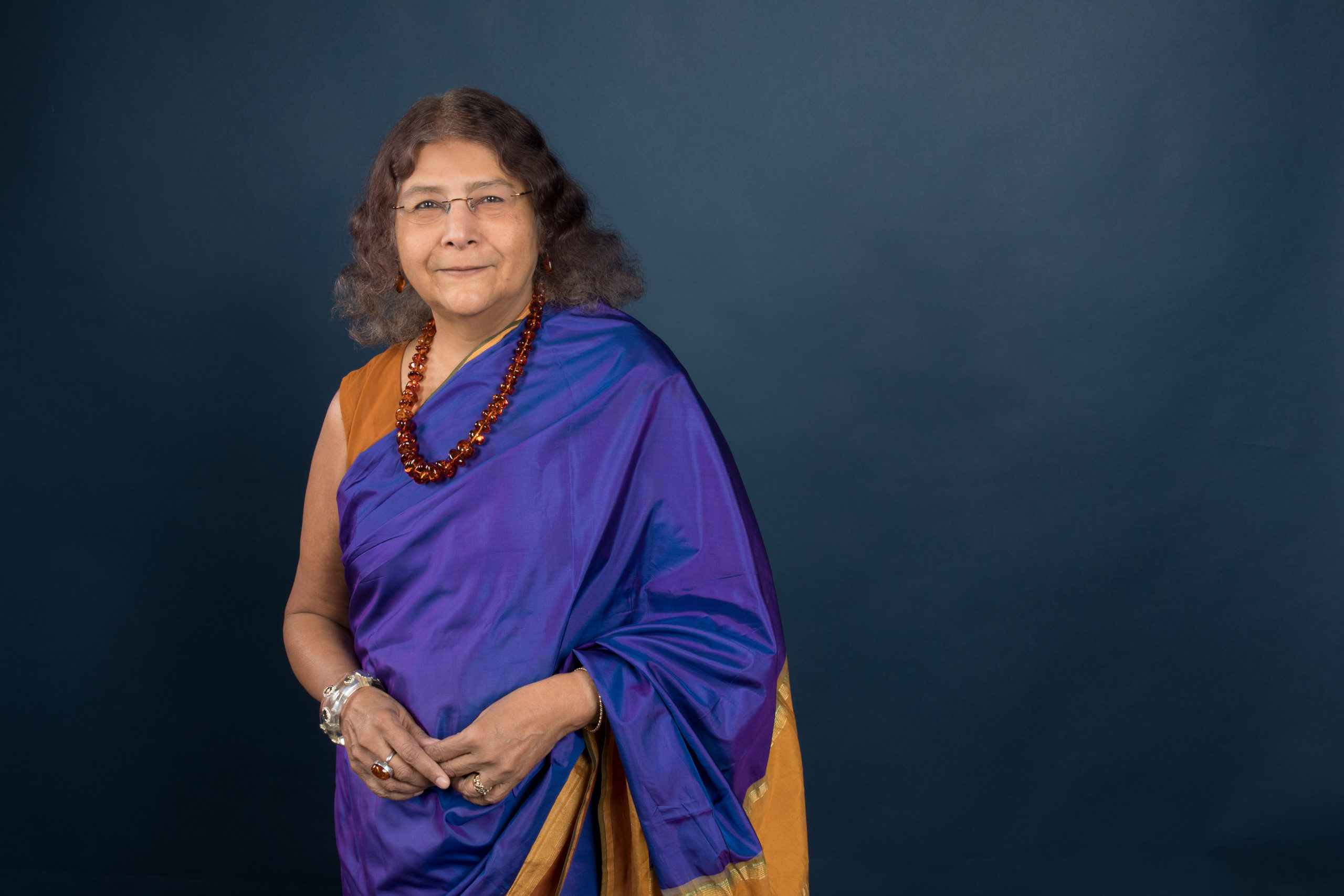 The Holberg prize is awarded annually to “a scholar who has made outstanding contributions to research in the humanities, social science, law or theology, either in one of these fields or through interdisciplinary work”.

The Holberg prize was established by the Norwegian parliament in 2003 as an independent foundation. The prize is named after Ludvig Holberg (1684-1754), a Danish-Norwegian scholar, playwright and author born in Bergen, Norway. Holberg is known for both for his imaginative sci-fi-like stories, his humorous characters, and for his contribution to scientific and political thought in the early Nordic enlightenment movement.

The award ceremony takes place in Bergen, Norway on June 9, 2022. This annual ceremony is a major event within the Norwegian humanities and social sciences and will spotlight STS in Norwegian public and intellectual life in the coming months.

In their prize announcement, the Holberg Committee highlights Jasanoff’s many achievements, emphasizing her contributions both within and beyond STS:

“Jasanoff has developed much of the conceptual repertoire for theorizing the political and policy relations of science and technology in contemporary societies. Her theoretical contributions to the political sociology of scientific governance are transformational, recognising that scientific practices and knowledges along with the policy and legal frameworks governing them must be understood as culturally situated and socially constructed. This argument is captured in her collected essays Science and Public Reason (2012).”

“Through sharing her work in both academic and popular forums, Jasanoff is a significant public intellectual, offering timely comments on topics of public concern such as fake news and climate change. Crucially, Jasanoff combines a high level of conceptual creativity with empirical rigour and accessible writing. Indeed, Jasanoff is read not only by humanities and social science scholars but also by natural and medical scientists and policymakers, her work being truly wide-ranging and cross-disciplinary.”

We congratulate Sheila Jasanoff on this achievement! We are proud and inspired by the Holberg Committee’s decision. Together with STS’ers across the country we look forward to welcoming Jasanoff back to Norway in June.

The article was first published here.