On May 6th, Kristin Asdal spoke at the marking of the 50 year anniversary of the Norwegian Ministry of Climate and Environment. 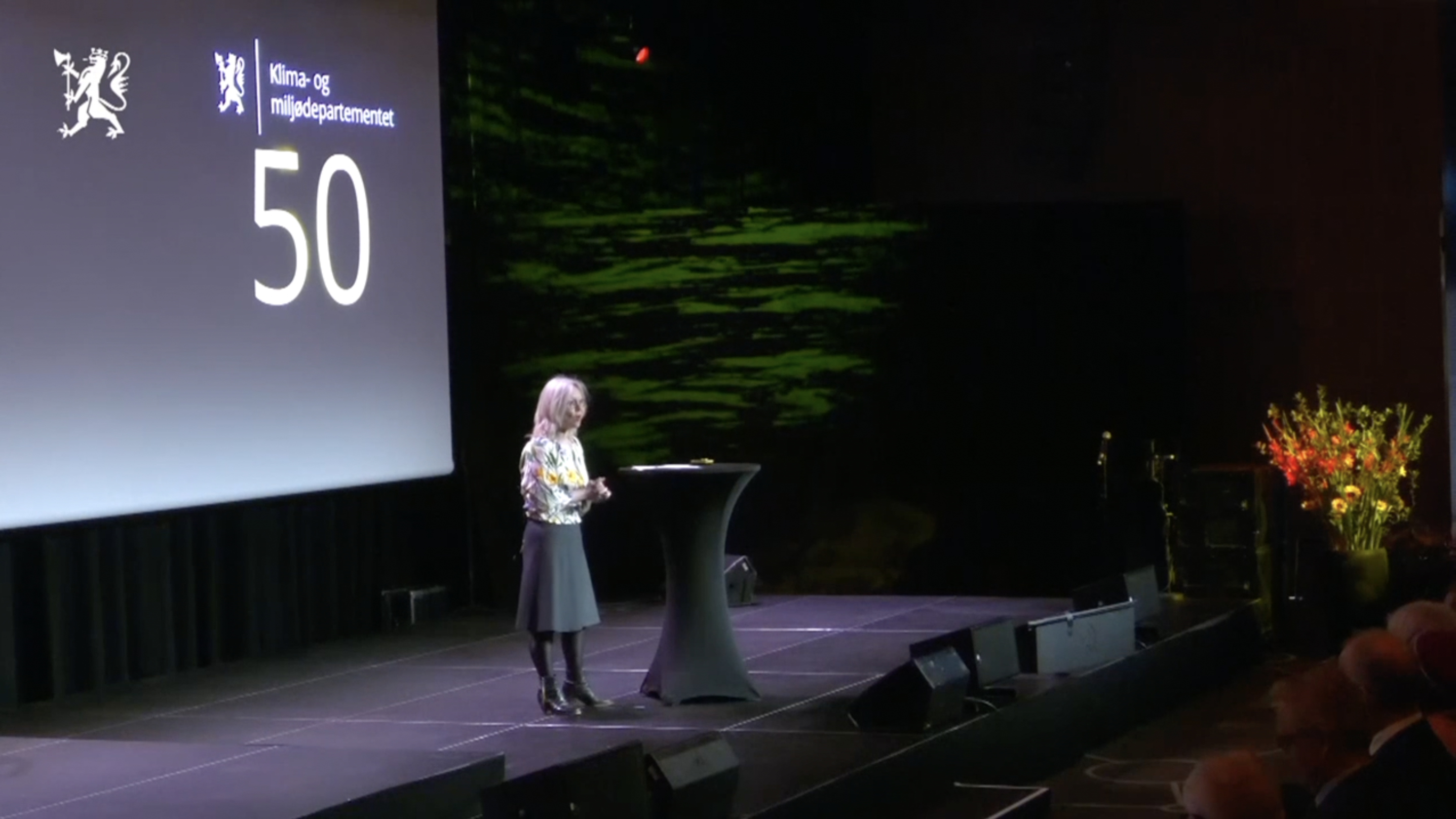 The institution that we now call the Ministry of Climate and Environment, would in other words not be what it is today without the political movement fighting for protection of nature and climate. In the years 1988 to 1990, Kristin Asdal was vice president of Natur og Ungdom (Nature and Youth) and from the podium called her speech a "greeting to the environmental administration from the activist I was before I became a researcher". As a researcher, Asdal has dedicated her work to understanding the way the environmental issue is taken into the political system, both historically and today. A fundamental question in the Value threads project is what happens now that nature is made out to be not only something to protect but also something to transform and use actively in the green shift. This is a dilemma in the administration, Asdal said in her speech, for what are we administring today? "Is it nature? Is it the climate issue? If so, how should the two be reconciled?"

You can read the full speech in Klassekampen or watch the whole ceremony at the Government´s webpages.