Political ecology and the Foucault effect: A need to diversify disciplinary approaches to ecological management?

In this article in Environment and Planning E: Nature and Space, Knut G. Nustad and Heather Swanson explore the contributions and limitations of Foucauldian approaches in environmental contexts through empirical attention to trout introduction and management efforts in South Africa. 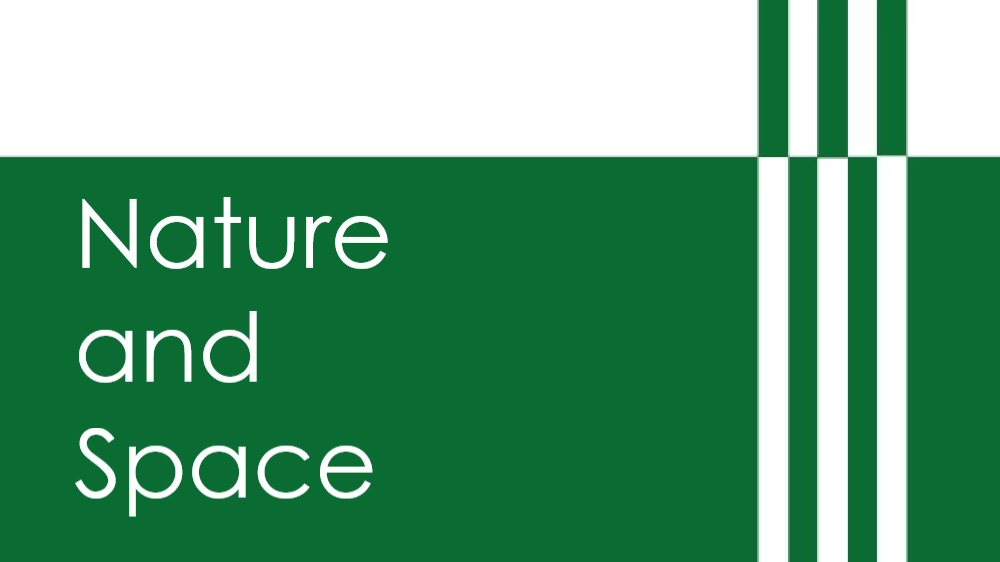 While explicitly Foucauldian analyses have declined in recent years in the social sciences, Foucault’s ideas continue to strongly influence scholars’ approaches to power, governance and the state. In this article, Knut G. Nustad and Heather Swanson explore how Foucauldian concepts shape the work of political ecologists and social scientists working on environmental management, multispecies ethnography and the Anthropocene – often in an unrecognized way.

They argue that – regardless of whether or not Foucault’s work is explicitly cited – his legacy of linking scientific projects, population management and state control continues to have an outsized impact on thinking in these fields. It is time, Nustad and Swanson assert, to directly consider how such theoretical inheritances are affecting the shape of political ecology, in particular, and the social sciences, more generally.

How, they ask, are Foucauldian traditions at once enabling and constraining more-than-human scholarship? In this article, Nustad and Swanson explore the contributions and limitations of Foucauldian approaches in environmental contexts through empirical attention to trout introduction and management efforts in South Africa. Their overall aim is to call for a deeper conversation about how scholars working on environmental topics engage the science-governance nexus. The article ends with proposing landscape, as a material enactment of more-than-human politics, as a useful analytical category to this end.