Politics of the Anthropocene: Globalisation, biodiversity and cultural diversity

The course invites the participants to develop an ecologically informed approach to anthropology, where the political is studied mainly through its effects. 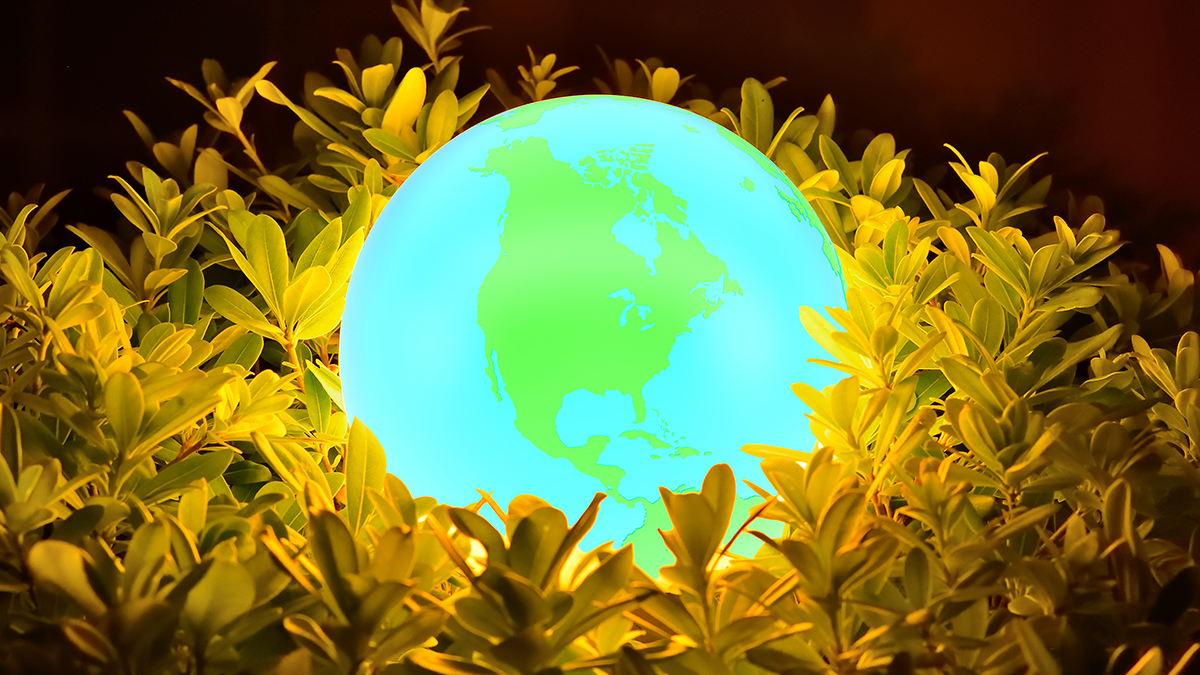 The global situation demands a critical reconsideration of some of the basic categories that have defined anthropology for over a century. The extent of ecological devastation, threatening to undermine the very conditions of the global civilization that has produced these effects, implies a need to regard anthropos as an integral part of ecosystems rather than an isolate representing culture as opposed to nature.

Accelerated neoliberal globalisation has, in the space of a few decades, decimated wildlife, increased productivity in agriculture and aquaculture with technological means leading to potentially catastrophic unintended consequences, expanded logging industries and mining operations exponentially, and inspired the coining of the term Anthropocene as a general designation for the current era, characterised by the presence of human ecological footprints everywhere on the planet. Since the beginning of the fossil fuel revolution, human population has increased eightfold, while energy consumption has grown by a factor of 30. At the same time, the forces of nation-building, state power and global modernity have contributed to cultural standardisation and homogenisation, witnessed perhaps most obviously in language death. A premise for this course is that the same global processes that lead to a loss of biodiversity also contribute to a loss of cultural diversity, and that there is no useful distinction between the two, being two sides of the same coin or two facets of the same lens.

The study of Anthropocene effects and responses to them must be studied comparatively and with methods and theory conversant with achievements across a range of disciplines, from environmental history and geoscience to ecological philosophy and behavioural economics.

Empirically, the course draws on cases indicating a loss of diversity, ranging from Ritzer's famous McDonaldization thesis, inspired by Weber's sociology, to studies of stateless peoples, small languages and peasant societies being confronted by plantation economies, infrastructural developments, overfishing, habitat loss, industrial food production and the ultimate causes of zoonoses. A second set of cases describes alternatives, resistance and attempts to recover diversity, through withdrawal, rewilding, delinking, localising practices and so on. The analysis incorporates both the small scale and the intermediate, large and global scales.

Theoretically, the course introduces biosemiotics as an outlook and methodology enabling fieldwork encompassing more than human culture and society. Inspired by C.S. Pierce, Gregory Bateson and others, biosemioticians interpret processes in nature as communicative practices, thereby enabling ecological fieldwork without relinquishing the scientific ambitions and methodological strengths of anthropology. Other theoretical approaches will also be discussed, including critical discourse analysis, STS and political economy.

The intended outcomes of the course are as follows:

The course will be taught by Prof. Thomas Hylland Eriksen and Prof. Helge Jordheim, with a guest appearances by other to be announced. The course is physically located to UiO and runs for three days, Monday to Wednesday. Each day is divided into a lecture part (morning) and a seminar part (afternoon). Participants will be expected to present material from their research projects during the course.