Theodoros Rakopoulos: "On divisionism and cypriotism: The civic languages of the Cyprus Problem"

In this article, published as a part of the London School of Economics' GreeSE papers, Theodoros Rakopoulos analyses the two main vernacular poles through which the Greek-Cypriot population engages with statehood. 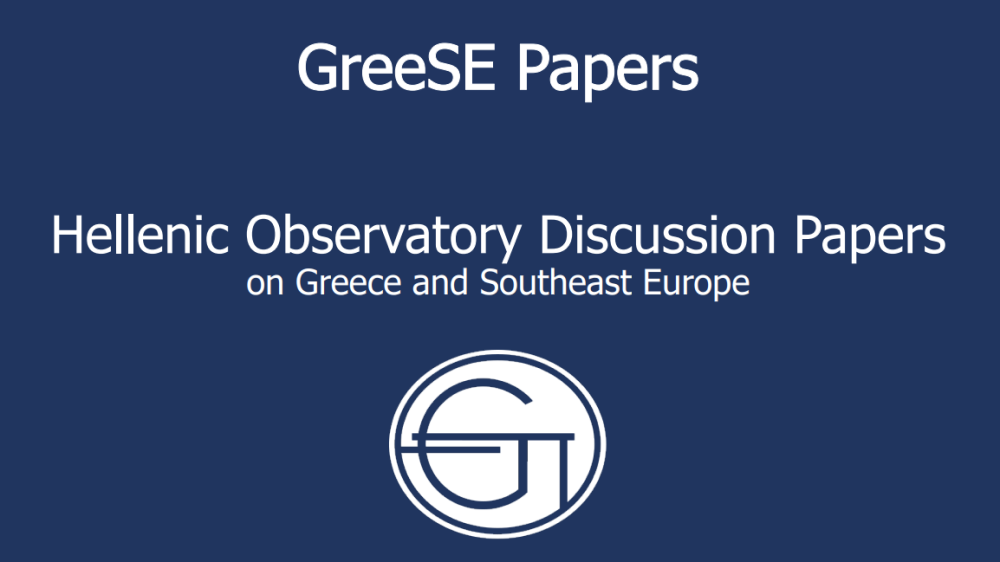 This article analyses the two main vernacular poles through which the Greek-Cypriot population engages with statehood, and thus the Cyprus Problem. Using ethnography, Theodoros Rakopoulos dissects two versions of “nationalist” cultural ethos, which, while pertinent to the post-colonial condition generally, are largely unknown outside Cyprus. These concern on the one hand the idea of divisionism and on the other that of cypriotism.

The author specifically shows how the bicommunal nature of the state in Cyprus finds emic continuity among certain Greek-Cypriots that adhere to a non-nation-bound loyalty glossed as cypriotism, while he illustrate how dividing techniques of conventional nationalist rhetoric operate among other Greek-Cypriots.

Rakopoulos also briefly discusses how such vernacular experiences of nationhood and statehood reverberate among Turkish-Cypriots and Turks (the state’s “Others”) and consider the ways this affects the Republic. The article therefore contributes to understanding the political vernacular in the post-colonial and post-conflict context of Cyprus, and highlights from below the local “languages” pertaining to the Cyprus Problem.