Theodoros Rakopoulos: "Of Fascists and Dreamers: Conspiracy Theory and Anthropology"

In this article, published in Social Anthropology/Anthropologie sociale, Theodoros Rakopoulos tackles conspiracy theory through ethnographically encountering the people largely responsible for the creation and dissemination of such theories. 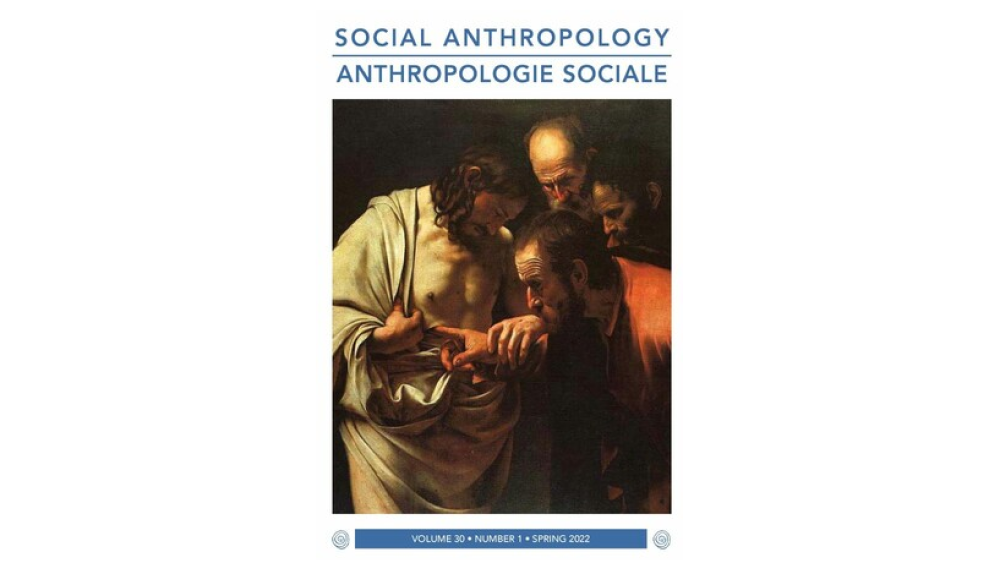 Examining conspiracy theory authors has not been seen as worthy of ethnographic inquiry in anthropology as of yet. This is intriguing, as encountering conspiracy theorists inspires a process of reassessing the critical nature of our own discipline, with its doubting mechanisms and thrill for alternative realities, and the essay offers analogies between such theories and the discipline.

Reviewing material from fieldwork in Greece among authors in the conspiracy genre illuminates a wide array of concerns, from the idea that their work is science-worthy to statements both associated and dissociated from fascist ideas. The essay shows how professionals of the conspiracy theory field craft such theories and (re)work their own social standing, while the author takes conspiracy theory arbiters’ claims to the epistemic seriously and explores their relations to the far-right.