In this article published in Comparative Studies of South Asia, Africa and the Middle East, Kenneth Bo Nielsen, Alf Gunvald Nilsen and Anand Vadiya propose a conceptual framework for rethinking the political economy of the world's largest democracy. 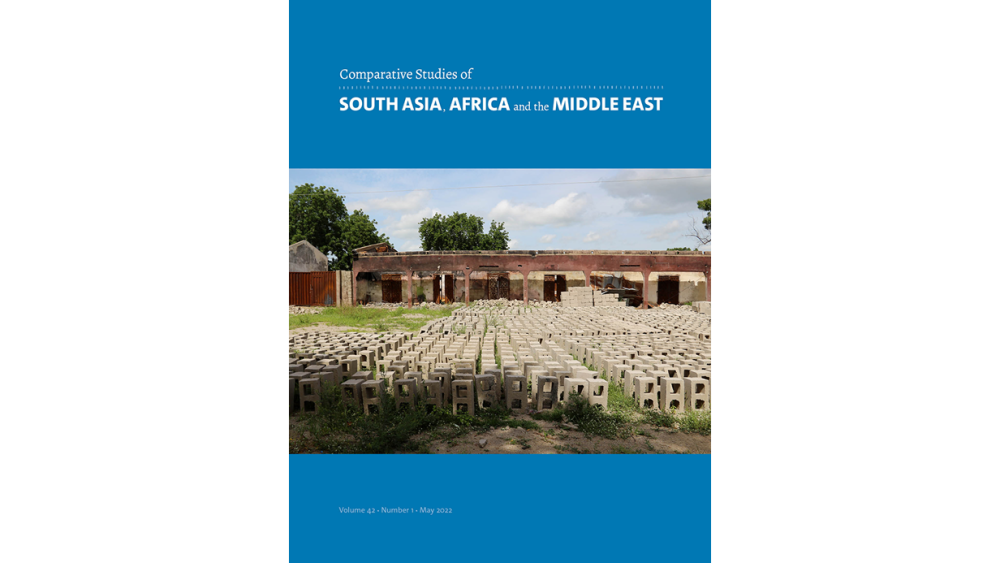 With the rise of Hindu nationalist statecraft under the Modi regime, India finds itself at a perilous conjuncture that compels a critical rethinking of the political economy of the world's largest democracy. In this article, Kenneth Bo Nielsen, Alf Gunvald Nilsen and Anand Vadiya propose a conceptual framework for doing so, centered on a Gramscian rethinking of the relationship among law, social movements, and state formation in the longue durée of Indian democracy.

Working across three hegemonic transitions in Indian democracy, they argue that social movements and the state have constituted each other across this longue durée, and that this co-constitution has been both mediated by and inscribed in law. Crucially, the authors focus on the making and unmaking of compromise equilibriums between dominant and subaltern social forces in state-society relations in and through law and legal formations from the transition to independence, via the unravelling of the Nehruvian state, to the present moment of neoliberalization and authoritarian populism.

The article is organized around three analytical concerns—law and hegemony, state formation as a hegemonic process, and the dialectic of power and resistance in passive revolution. In the conclusion, the authors bring their reflections to bear on the current conjuncture in Indian democracy.