Kenneth Bo Nielsen: "Love Jihad and the Governance of Gender and Intimacy in Hindu Nationalist Statecraft"

In this article published in Religions, Kenneth Bo Nielsen and Alf Gunvold Nilsen show how “love jihad” laws and the wider conservative politics of gender and intimacy within which it is embedded feeds into the authoritarian politics of the Modi regime. 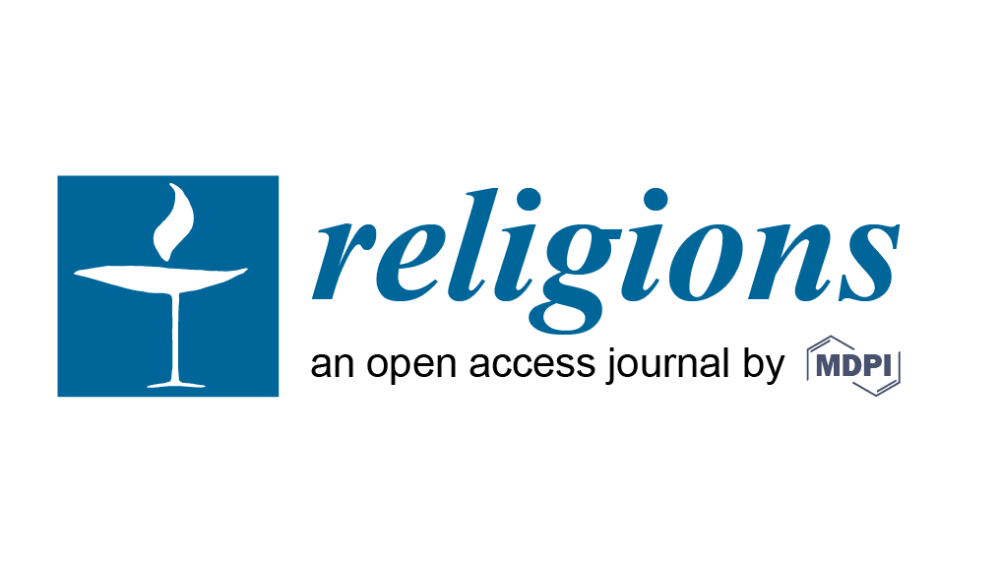 What role does the Islamophobic theory of “love jihad” play in the politics of Hindu nationalist statecraft—the legal codification of Hindu nationalist ideology—in India today? In this article, Kenneth Bo Nielsen and Alf Gunvald Nilsen address this question through a critical analysis of how the idea of “love jihad” relate to both (a) a conservative politics of governing gender and intimacy in which women are constituted as subjects of protection and (b) an authoritarian populism grounded in a foundational opposition between true Indians and their anti-national enemies within.

The article begins by exploring how “love jihad” has transformed from an idea that was used to legitimize extra-legal violence by Hindu nationalist vigilantes to the status of law, with a particular focus on the BJP-ruled state of Uttar Pradesh. The authors then situate the “love jihad” laws in relation to a regime of gender governance that constitutes women as subjects of protection - and specifically protection by state and nation—and discuss how this resonates with a pervasive patriarchal common sense in Indian society.

Finally, they show how “love jihad” laws and the wider conservative politics of gender and intimacy within which it is embedded feeds into the authoritarian politics of the Modi regime, in which Muslims are consistently portrayed as enemies of the Indian nation, and reflect on what this entails for the country’s secular political order.