In this article Kenneth Bo Nielsen, Patrik Oskarsson, Kuntala Lahiri-Dutt and Brototi Roy analyse an Indian energy transition to carbon-intensive energy over the past two decades on a national level, and its localized manifestations and impacts through a case study of Goa state. 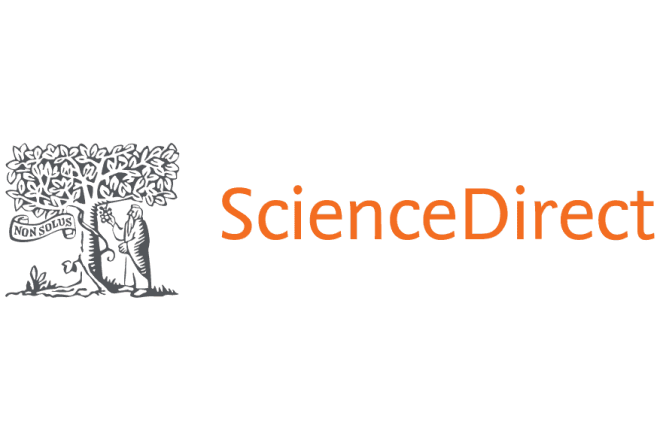 The advance of renewable energy around the world has kindled hopes that coal-based energy is on the way out. Recent data, however, make it clear that growing coal consumption in India coupled with its continued use in China keeps coal-based energy at 40 percent of the world’s heat and power generation. To address the consolidation of coal-based power in India, the article analyses an energy transition to, rather than away from, carbon-intensive energy over the past two decades.

The authors understand the development of coastal thermal power as an outcome of long-term electrical energy shortages and significant public controversy within the old coal geography. By analysing the making of the new coal geography at a national level, and scrutinizing its localised manifestation and impact through a case study of Goa state, they outline the significant infrastructural investment and policy work of a dispersed network of public- and private-sector actors that slowly enabled this new coal energy avatar. They argue that the enormous effort to establish India’s new coal geography further entrenches the country’s reliance on coal. The result is that for India, energy security is a choice between domestic and imported coal.