In the theme section of the 90th issue of the Focaal Journal of Global and Historical Anthropology, edited by Keir Martin, Ståle Wig and Sylvia Yanagisako, you can find contributions from Lotte Danielsen, Ståle Wig and Keir Martin. 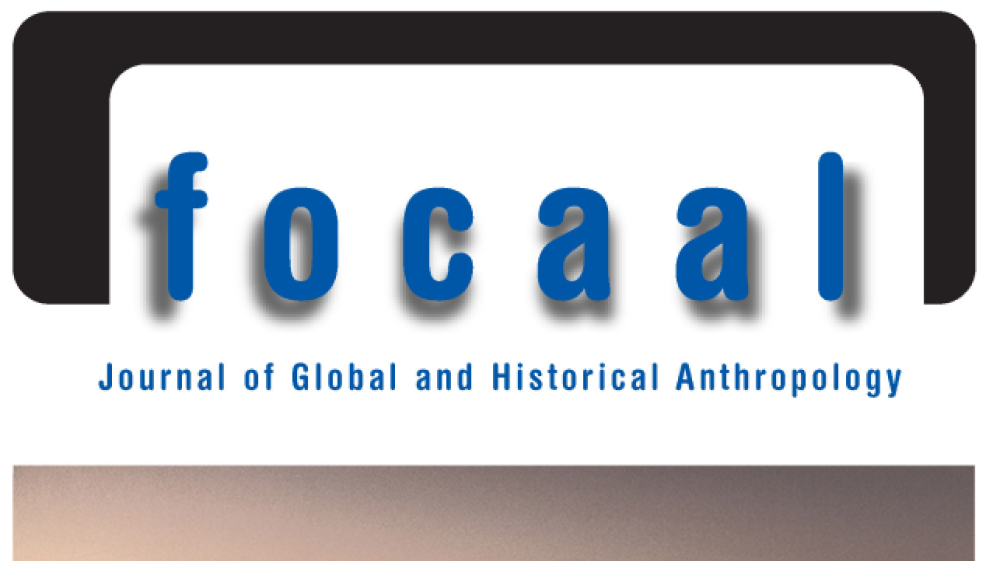 Interdependence is a fundamental characteristic of human existence. The way in which certain dependencies are acknowledged as opposed to those that are hidden, or the ways in which some are validated while others are denigrated, is central to how social inequalities are reproduced and recreated.

In this introduction to the 90th issue Keir Martin, Ståle Wig and Sylvia Yanagisako explore how particular dependencies are categorized, separated, and made visible or invisible as part of their performative effect. In particular, the authors explore the distinction between wage labor and kinship as two forms of relatedness that are often separated in terms of the (in)dependence that they are seen to embody. Even though they are practically entangled, their conceptual separation remains important. These conceptual separations are central to how gender difference is imagined and constituted globally.

"Denunciations of dependence: Race, gender, and the double bind of domestic work in the Eastern Cape"

This article focuses on workers in a South African township who enter into relationships of hierarchical dependence due to a lack of alternatives in the context of high unemployment and neoliberal fiscal restraint.

The relationships are characterized by a double bind: workers seek relations of dependence in order to be recognized as persons, yet within these relations they are often denied such recognition, which reproduces experiences of infantilization, paternalism, and de-humanization associated with the past.

The article explores how racialized and gendered meanings condition how men and women navigate relationships of hierarchical dependence, what they can expect to get from them and how these bonds can potentially be drawn on in efforts to escape them.

"Imagined individuality: Cultivating separated personhood in Cuba and beyond"

If no man is an island, if we are inherently social creatures, how should we understand people’s claims to be valuable individuals, separate from their environment? Based on ethnographic research among self-employed Cuban market traders, this article analyses performances of imagined individuality to understand how people cultivate a notion of themselves as separate from social ties.

In Cuba, work in the growing private sector provides a foundation upon which people assert personal independence. In order to cultivate and realize these notions of individuality, one needs to fulfill gendered expectations of material distribution. Hence, to assert personal independence requires the mobilization of unequally distributed resources.