“The Greek Crisis Ends here Tonight”: A Qualitative Study of Labor Market Deregulation in Greece Beyond the “Crisis” Paradigm

In this article in the Journal of Labour and Society, Giorgos Poulimenakos, Anna Giulia Della Puppa, Antonios Alexandridis, Dimitris Pavlopoulos and Dimitris Dalakoglou argue that the idea of crises as exceptions and ruptures does not apply in the context of the Greek labour market. 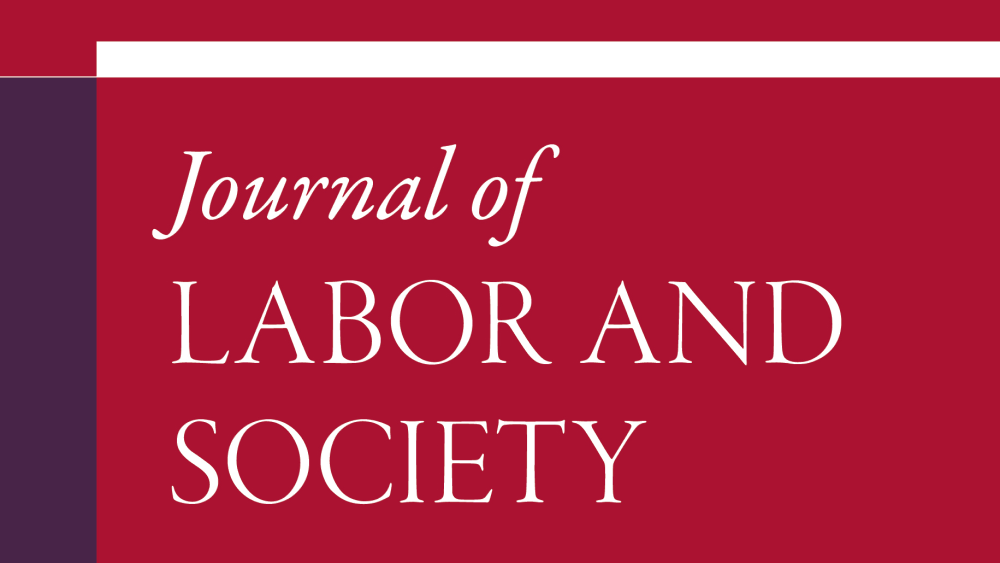 The concept of crisis has frequently been used to characterize seismic historical events of the 21st century, and many scholars have interpreted it according to Agamben’s elaboration of the state of exception.

Following this paradigm, the crisis period in Greece is often perceived as a violent rupture from the previous state of relative stability that spanned the whole social spectrum. However, Giorgos Poulimenakos, Anna Giulia Della Puppa, Antonios Alexandridis, Dimitris Pavlopoulos and Dimitris Dalakoglou argue that although the idea of exceptions and rupture may be valid for phenomena such as urban policies or social control, it does not apply in the context of the labor market.

Attempting to go beyond the idea of crisis as a rupture, they will in this article illustrate how the current crisis instead masks a number of pre-existing phenomena. The authors do so through qualitative empirical data and analysis of workers’ perceptions regarding one of the most emblematic phenomena of the so-called Greek crisis: labor market deregulation.