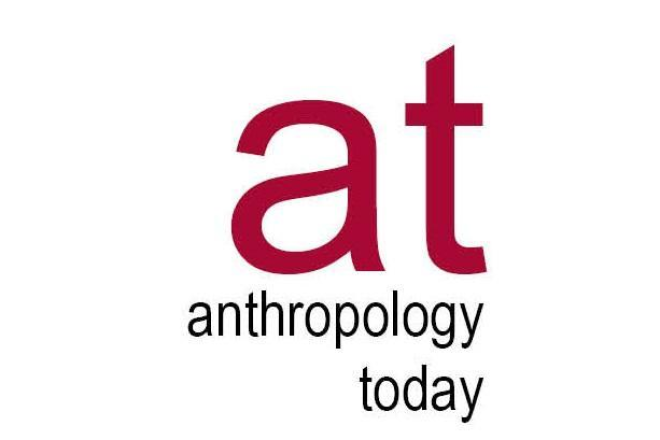 In the course of recent world history, humans have permanently changed the chemical composition of the planet, as human‐made chemical substances become part of the air, water and soil, pervading human and non‐human bodies and upsetting linear imaginaries of past and future.

The slow violence of toxic exposure associated with industrial activity and economic growth is a particularly insidious dimension of inequality and exploitation, woven into global and post‐colonial relations of race, class and gender. Yet industrial chemicals underlie and support modern forms of life, and livelihoods, as well as our unsustainable economic system.

Such tensions shape how toxicity may be located or ignored, resisted or made habitable, how it may congeal into matters of concern or dissipate into modes of ‘unknowing’. In this introduction, P. Wenzel Geissler and Ruth J. Prince review how recent scholarship imagines and engages with toxic flows. Inspired by research in environmental humanities, geography, history and science and technology studies, as well as scientific disciplines such as eco‐toxicology, anthropologists are searching to grasp the ambivalent ways in which humans ‐ and our non‐human companions ‐ recreate, inhabit, make use of, are exposed to and resist toxic worldings.

Living With Toxic Development: Shipbreaking in the Industrializing Zone of Sitakunda, Bangladesh

Based on ethnographic fieldwork among local communities and shipbreaking workers, the essay focuses on the lived experiences of toxicity in the rapidly industrializing zone of Sitakunda, Bangladesh.

Shipbreaking is receiving attention as a zone of toxic exposure. There is pressure for increased regulation and protection for workers. In contrast, other forms of pollution in the industrial zone of Sitakunda, such as water, air and noise pollution, are neglected or ignored. Worries about pollution and health highlight the unevenness of promises of development to come, also expressed by marginalized fishing communities structurally excluded from industrialization.

The dynamics of toxic dust

By examining railway workers' narratives of poussière (dust) and their practices of repair work in the train depot at Rufisque, Senegal, the article reveals how the workers' understanding of dust encapsulates a toxic mixture, not only of pollution and sand but also asbestos lodged in the coaches.

Attendant to the corporeal and intimate stories of the workers and the histories of the trains imported from India, the article sheds light on how workers handle their daily encounters with the granular materiality of the toxic dust as it seeps into the bodies of machines and workers, conditioning their past and future. In the context of institutional as well as industrial negligence, despite an awareness of the dangers, the workers continue their unsafe practices in toxic environments for fear of losing their jobs.

The article argues that disentangling the nostalgic, future and toxic aspects of the railway, helps to demonstrate how an otherwise fleeting, invisible toxicant ‐ unequally distributed and travelling across geographies ‐ remains stuck in the organisms of both men and machines.