Battle of Cosmologies: The Catholic Church, Adat, and ‘Inculturation’ among Northern Lio, Indonesia

In Signe Howells analysis of the Lio, she has argued that hierarchical relations must be understood in the relationship between adat (cosmology) and the Catholic Church. 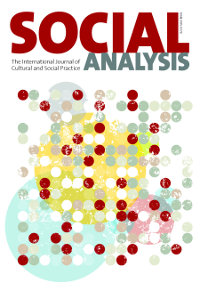 Based on ethnography from Lio, Indonesia, Signe Howell explores effects on values, categories, and practices that followed the introduction of Catholicism to the area. Hierarchy is treated both as a model of value, conveyed through asymmetrical relations, and as a system of social organization. Hierarchy is employed as a way to order elements of value, to include the social-political sphere of stratification, and as a conceptual tool to analyze the relationship between adat (cosmology) and the Catholic Church.