Expanded Visions: A New Anthropology of the Moving Image

In this book, Arnd Schneider argues for a new anthropology of the moving image, bringing together a significant range of essays on time-based media in the contemporary arts and anthropology. 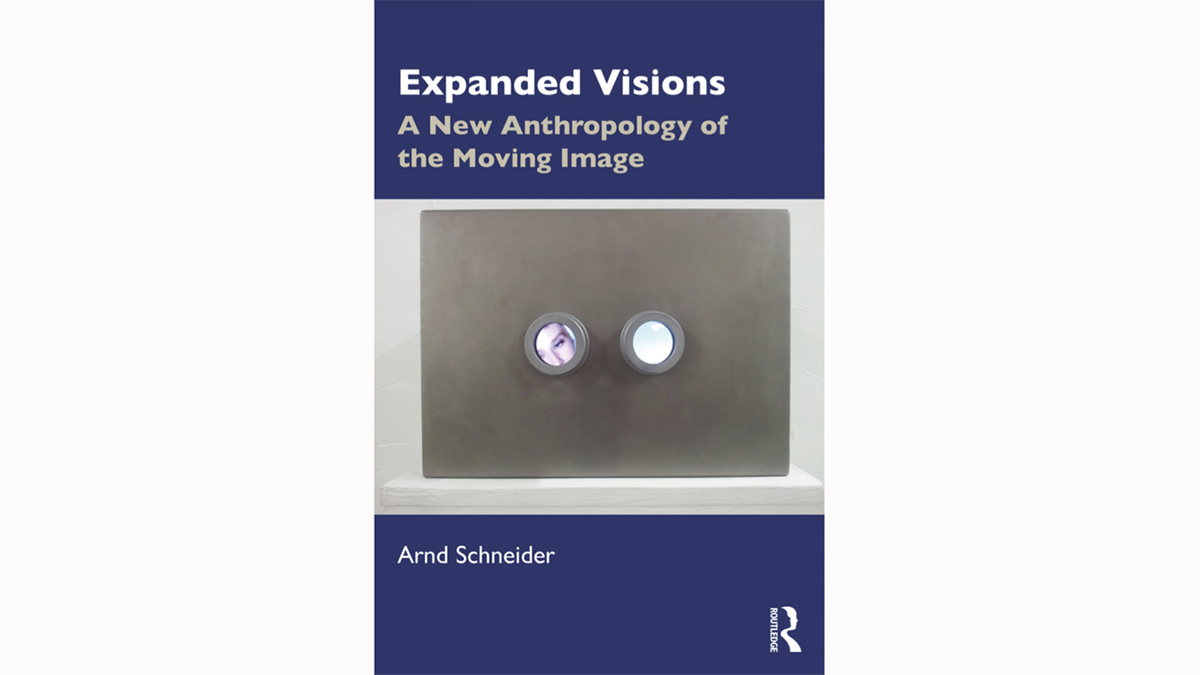 He critically revisits Baudrillard’s idea of the simulacrum and the hyperreal, engages with new media theory, and elaborates on the potential of the Writing Culture critique for moving image practices bordering art and anthropology.

This work will be essential reading for anybody working across the fields of visual anthropology, film and media studies and visual studies.