Casualties of Fatherhood: Syrian Refugee Men and Nurturance in the Arctic 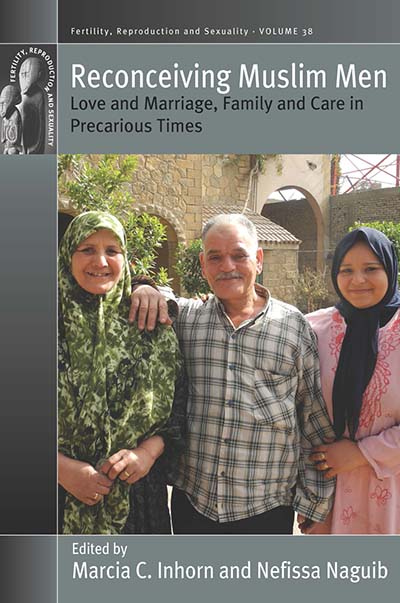 "Casualities of Fatherhood" does not pretend to be complete. Nefissa Naguib attempts to steer to a middle ground between what she was told by these men who have been displaced from their homes in the Middle East and what is known from prvious studies in the region about mens's lives. We know that wars and displacements transform social relations and cultural practices, and they also change people.