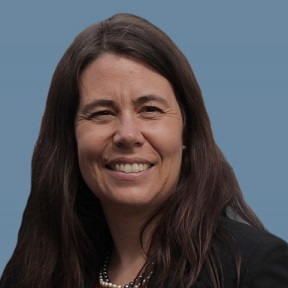 One of the enduring themes of anthropology is indigeneity. This presentation discusses how we can understand the ways anthropology approaches this issue. In 2003 Adam Kuper published The Return of the Native, which provoked a heated debate, as Kuper claimed that indigeneity “may have dangerous political consequences” (2003: 395). One of Kuper´s critics was Alan Barnard who claimed “we do know an ´indigenous people´ when we see one” (2006: 9). This presentation investigates three ethnographic cases in relation to these two claims.

The first case is the Republic of Altai in Siberia and the question of who is indigenous, in relation the so called "census war" in the Russian census taking. The second is about “the north”, and who is recognized as the “northern” indigenous, in relation to the village of Lovozero in the Murmansk region. The third is about repatriation of human remains at Swedish institutions, in relation to the remains that were collected by the Vega expedition during its voyage to the North-East passage in 1878.

In these cases, anthropology seems to reproduce indigeneity as part of a National Order of Things (Malkki 1995). One way of understanding this is through indigeneity as an “untouchable” (Fassin 2011) and as “moral model” (D´Andrade 1995). May this be understood as an example of ´cultural overheating´ within anthropology?