Applied anthropology in Europe: Past, present and future 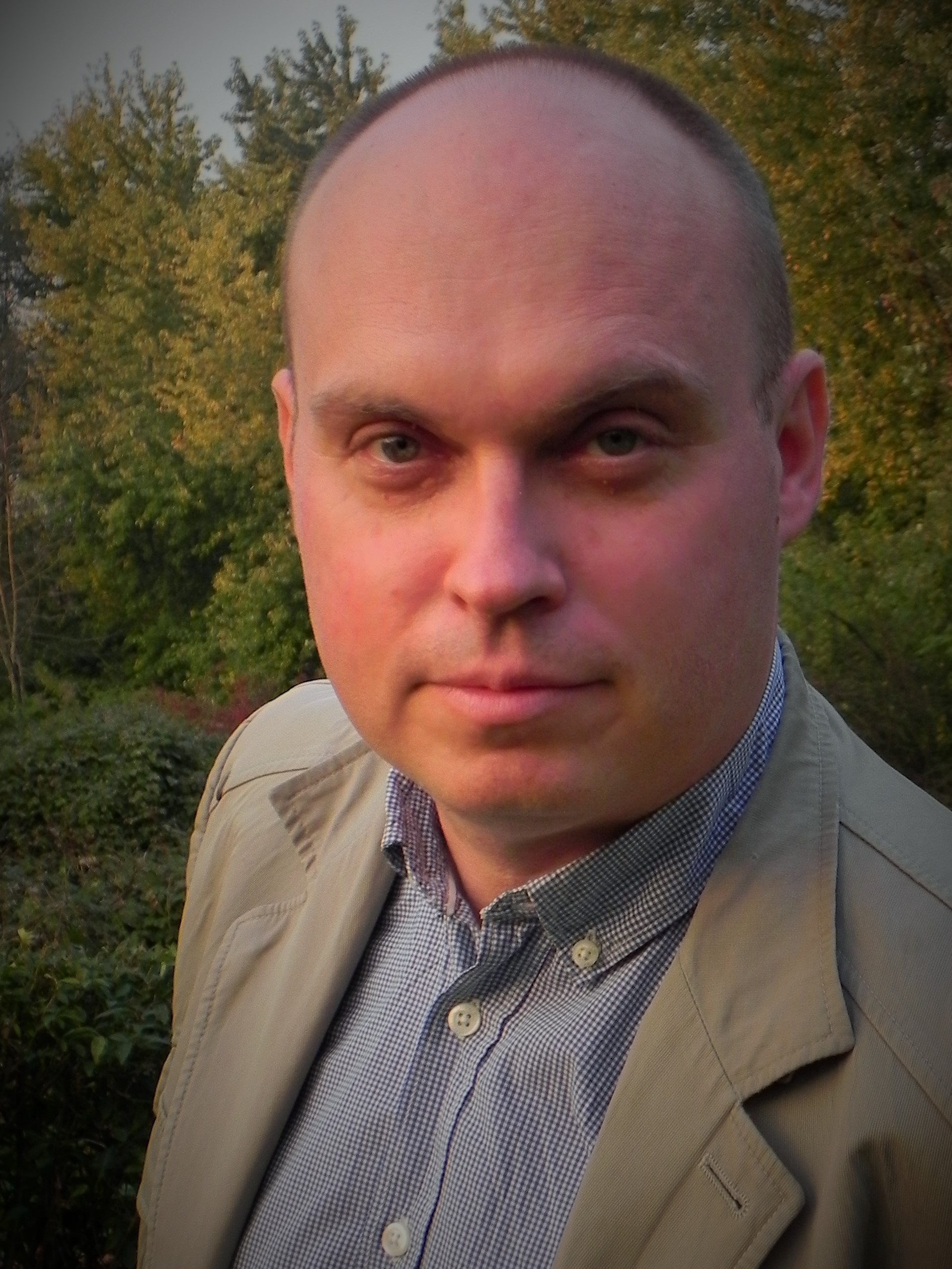 This session presents the main developments in European applied anthropology. It tries to analyse the current situation by providing a historical overview and identifying some of the main reasons for underdeveloped applied anthropology, among which, the lingering “postcolonial hangover” caused by the use and abuse of the scientific discipline in the 19th and 20th centuries, focus on “national ethnologies” which often, especially in Central and Eastern Europe, limited the scope and applicability of the discipline, and disagreements on the term “applied anthropology.”

Based on an overview of the past and present situation in Europe and on the analysis of his own professional experiences with establishing of a company for transfer of anthropological knowledge in public and private sector, the speaker concludes that it is extremely important for European anthropology to make the transition “from words to actions” and to establish itself not only as a descriptive, hermeneutical and interpretative branch of social sciences which explains the past or comments on the present, but also as an applied and normative science which helps shape the future.