This workshop asks how different kinds of mining encounters (seen as fields of negotiation involving various actors and stakeholders) bring about forms of accelerated change. The emphasis is on change that involves the environment, the economy, politics and/or social identity. 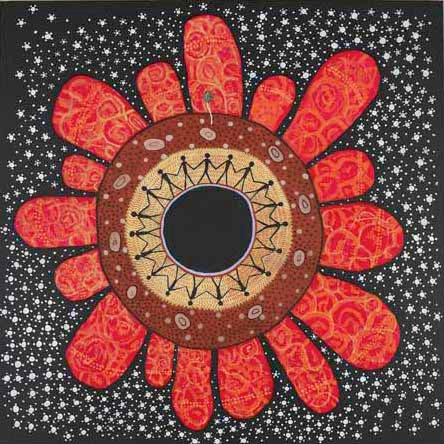 Whereas the extraction of raw materials seems to be a concern of all times, certain periods are perceived as more intense than others. Today's world definitely finds itself in the middle of such a period, with fast growth and ‘resource booms’ taking place in all continents. Discussions regarding environmental concerns, unequal economic growth, the uneven distribution of local benefits, development, global commodity chains, taxation, sustainability, livelihoods issues, local resistance and climate change are all linked to the current expansion of the extractive sector. Academically speaking, the recent growth of publications concerning extractive industries  indicates not only that this is an ‘overheated’ and contested field, but also that there is a considerable interest in seeking a better understanding of extractive practices and their social, economic, political and environmental impacts around the world.

The extractive sector (involving both large scale industrial as well as small scale artisanal mining) has the allure, capital and power to trigger change in all realms of society. It attracts large numbers of people, either searching for work or engaging in mining directly, it requires capital and aims at profit, it brings together a variety of stakeholders, it turns over soil and impacts upon global as well as local socio-economic and ecological systems.  Due to this nature of the extractive sector and its broad impact, the fields of accelerated change it triggers can often be characterized as balancing acts between bringing about positive development and enforcing and/or triggering crisis.

The multiple moments of negotiation that take place within the context of mining operations – which may involve corporations or local entrepreneurs, different levels of government and NGOs, and not least local communities – can fruitfully be studied as mining encounters: fields of connection and negotiation, of frictions and contradictions. Mining encounters (bringing together different scales of operation and life worlds) cry out for studies of mining that approach these processes of negotiation through the study of specific events, people and discourse, whilst connecting them to larger-scale processes.

Contact our Project-Coordinator Irene Svarteng (irenesv@sai.uio.no) for more information and if you want to take part.