Overheating in the Andes: global connections and local articulations of climate change, capitalism and cosmopolitics 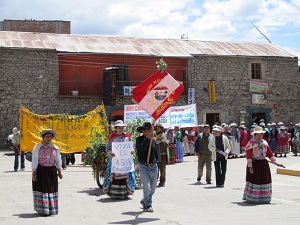 This project seeks to explore the intersections of climate change, economic politics, and identity formations in the Peruvian Andes. Peru´s national economy is one of the fastest growing in Latin America, and the middle class has been growing during the first decade of the 21st century. Yet, large parts of the population, like indigenous people in the higher parts of the Southern Andes, are still excluded from this growth, and find themselves increasingly vulnerable in terms of global warming and water scarcity.

Peru contains 70 per cent of the world’s tropical glaciers, which are melting in an increasing speed. I will conduct fieldwork in three places located at different altitudes in the Colca-Majes-Camaná watershed in Southern Peru: a poor herding community in the headwater basin; the province capital where state offices and NGOs are located; and a new town in the Majes irrigation project in the desert, which has developed over the last 30 years due to water channelled from the highlands and migrants coming to seek economic progress. The research will focus on how climate changes is perceived, experienced and articulated by people of different positions in these various localities. The project will scrutinize how people experience and deal with uncertainties and in which ways knowledge and actions are connected to global discourses and movements. 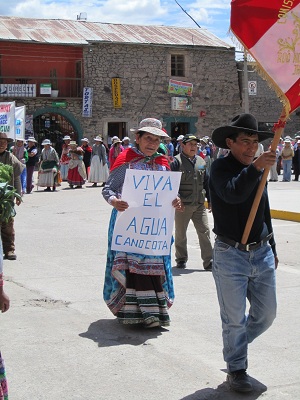