Islam as an embodied and gendered experience in Argentina 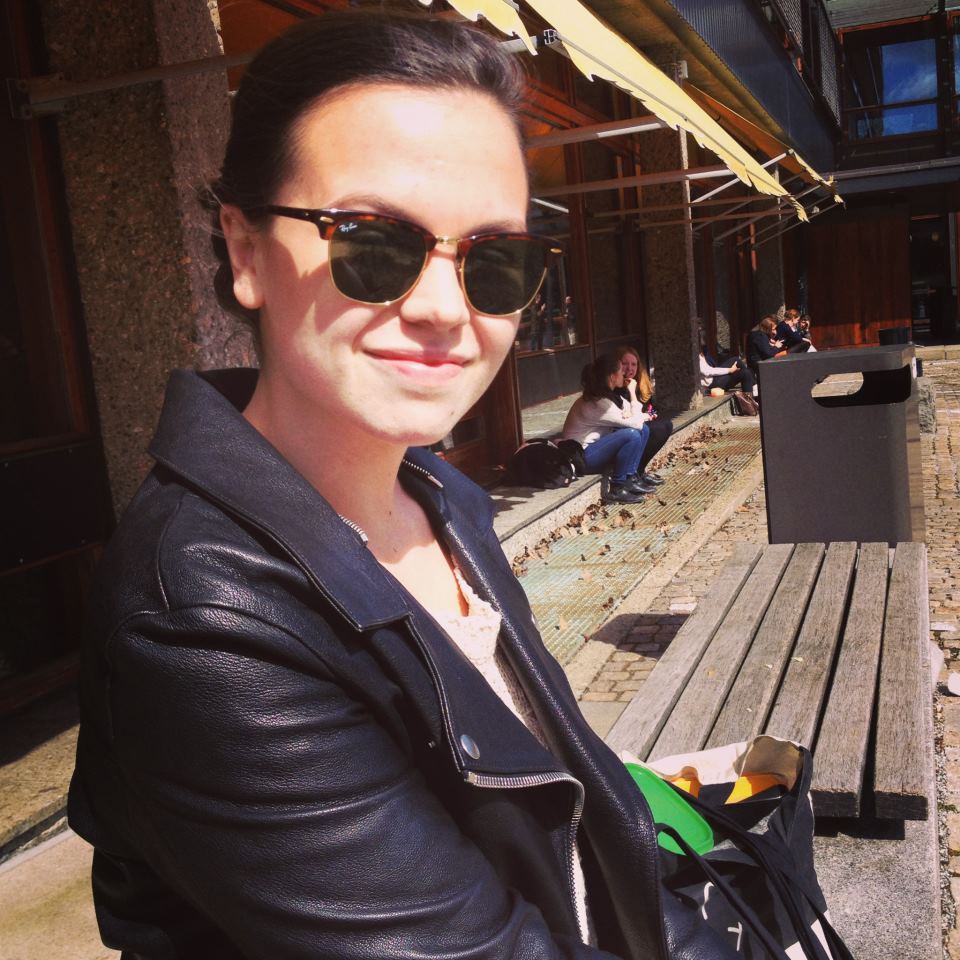 I am interested in gendered identities and gender dynamics within Islam, and to what extent those two concepts are intertwined. This is a highly disputed and thus interesting topic, which I want to look at in a context less often approached, namely Argentina. I would argue that there is a general misunderstanding about globalization, often thought of as a conjunction between the West and its rest. This misconception excludes movements outside its restricted framework. Argentina has a long tradition of receiving immigrants, and is often seen as a melting pot. Islam today is more often than not presented through its conflict potential, both in relation to gender relations and religious revival. In an attempt not to recreate typical stereotypes, I am interested in trying to understand what it means to be a Muslim in a Latin American context today. There is a need to study the everyday practices of Islam, and we do not know much about this within an Argentine context.