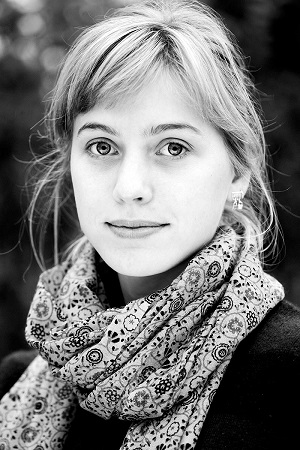 The agriculture industry has recently received a lot of attention in the international society and in Norway as a mayor source of greenhouse gases. Often focusing on forestry storing CO2 the agricultural sector was previously considered green, but an awareness on metan gases from livestock has changed the focus onto its emissions. At the same time the ongoing population growth demands increase in food production, farming is predicted to be more difficult due to climate change, productive soil is occupied for other purposes, and governmental politicians aspires to open the industry for international competition.

My fieldwork was conducted at the section for environmental and climatic issues in the Norwegian Agriculture Agency. The Agency`s assignment is to implement government policies, as well as to produce knowledge about the current situation and possible improvements for Norwegian agriculture. People working at the Agency are bound to address the tensions mentioned above, and does so mainly through writing reports and having meetings. I will focus on the discourses and the practices that are witnessed and conducted at the Agency, and the processes they engage in while attempting to solve some of the tensions.