Aspects of economic change in Kathmandu. 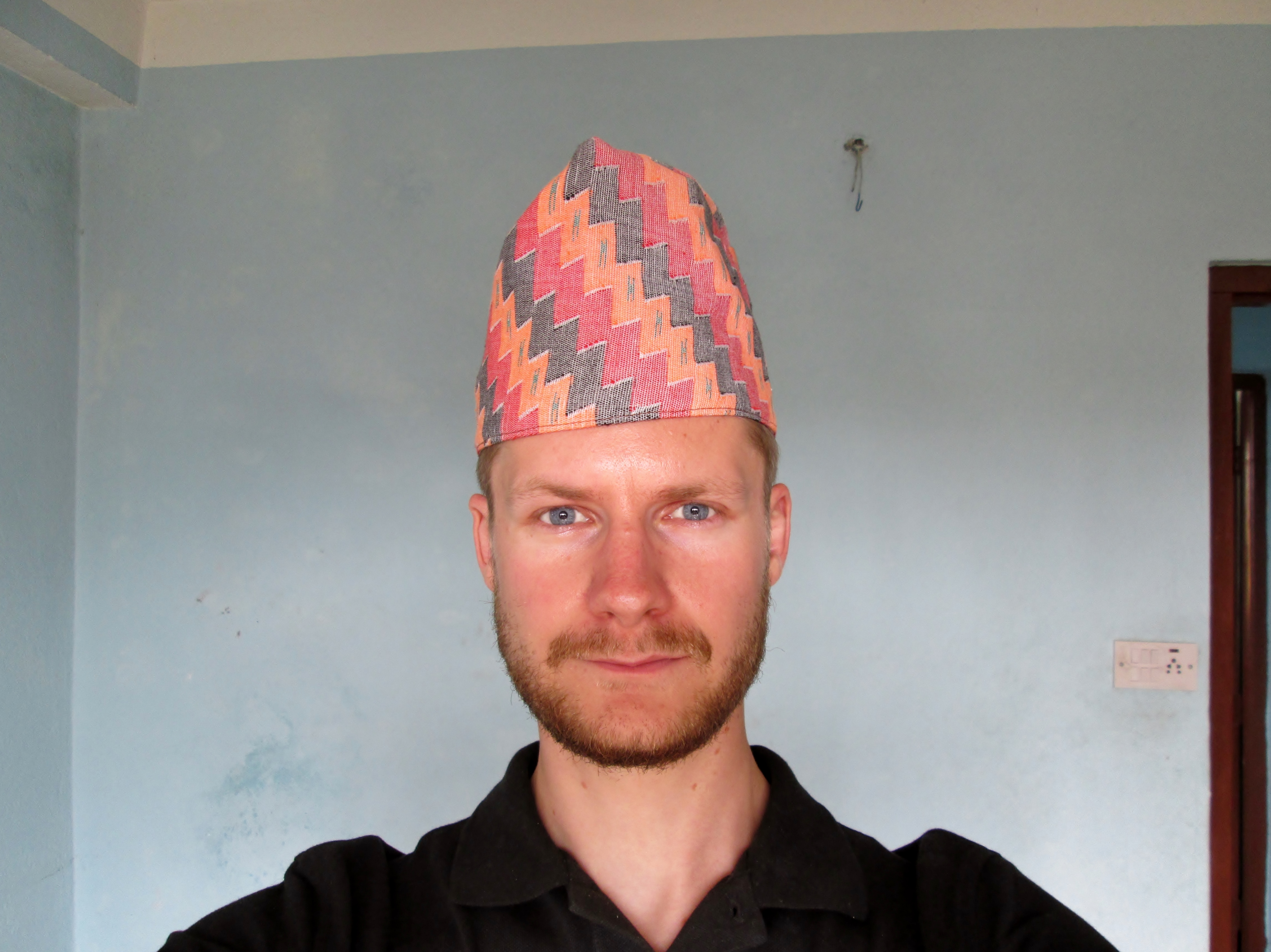 In a world where all parts of the globe are getting increasingly connected to each other, some areas have experienced great change in a relatively short amount of time. Kathmandu in Nepal is such a place. Though regional and global connections are not new in the history of Nepal, what has changed in the last century is the speed and effect that Nepal’s global connections have had in changing the lives of the Nepalese[1]. Nepal started opening up to the rest of the world in terms of economic policies after 1951, when the rule of the Rana royal family was overthrown. While Nepal is still considered to be one of the poorest countries in the world, a group of comparatively well to do people has established itself in the suburbs around Kathmandu. What characterizes this group is access to affordable consumer goods, higher education and work in tertiary service professions. These are characteristics through which one might conceptualize the notoriously elusive term “middle class” (Liechty 2003 5-8, 30-31). The speed with which material conditions have changed for some people in Nepal has led some anthropologists to claim that they are in an existential dilemma as a consequence of the incompatibility of historically constituted, “traditional” beliefs and life in a “modern” [2] consumer economy (Bista 1990, Liechty 2003).

There are often two sides to the coin gained by economic growth, in particular when it is caused by a liberalization of economic policy. Loosening of economic regulations tend to favor those who already have capital with which to invest and expand their income. While some people some seem to get swept up in a whirlwind of economic growth, there are also those who stay quite firmly at the same level of wealth. As Mark Liechty writes in his study of the middle-class in Kathmandu: “goods signal modernity” (2003: 84). Then, how is a perceived lack of goods experienced for those left in the wake of growth? In other words: how does one cope with living on the edge of prosperity?

The kinds of concerns that follow from rapidly changed material conditions are compelling in both of the cases above. However, the way in which these concerns need to be met, and the consequences of not being able to deal with them effectively, will vary. The head of a middle-class household may be concerned with keeping enough disposable income to obtain the requisite kinds of goods that enable him to uphold his claim of a certain social position. Another not quite as affluent person may be concerned with keeping some money in reserve in order to feed his family as his current source of income may not be there tomorrow.

[2] My use of the term “modern” in this case is based on the narratives of the people of Kathmandu in Suitably Modern (Liechty 2003). This could roughly be explicated as a vague image of “Western” society, consisting of participating in a capitalist market economy, access to consumer goods and being free to model one’s life after influences from other countries or cultures (e.g. India or the USA).