A overheated reef and a cooled down coal-economy 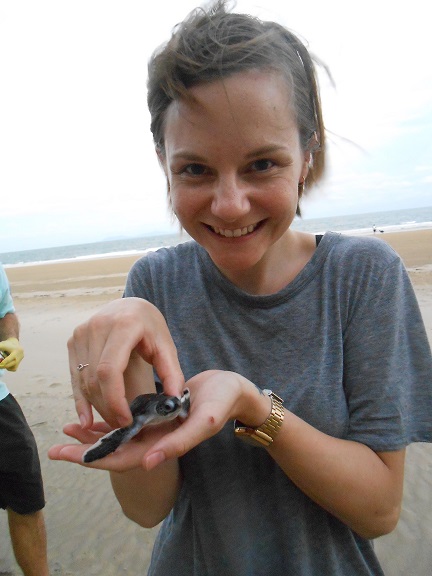 My objective is to study people’s relationship to the Great Barrier Reef; a reef that is literally overheated in regards to water temperatures and the amount of activity within it. Scientific reports are saying that the reef is deteriorating due to climate change and local environmental hazards, such as shipping of coal and agricultural run offs, and this deterioration has recently been accelerated with the recent mass coral bleaching. However, politicians and corporations with an interest in the coal industry contest this knowledge, and subsequently shape people’s mindsets.

My fieldwork is based in Mackay, a town known as the sugar capital of Australia. The sugar cane industry has undergone a green revolution the last twenty years and is now producing 33% of Mackay’s electricity, and the city is one of Australia’s biggest users of solar panels. Still, people have problems picturing a world without coal. Mackay was one of the cities that were the most affected by the last coal boom in Australia, and subsequently it was also one of the cities that were hit hardest when the bust came a couple of years ago. Currently there is a dispute regarding the prospect of building what will become one of the largest coalmines in the world; the project will entail new job opportunities in a city with a high unemployment rate, but environmental groups argue that this will be the Great Barrier Reef’s death sentence. By engaging with people who have different positions in relation to the Great Barrier Reef and the coal industry, I explore the consequences of a collision between life worlds.