Life in a border region 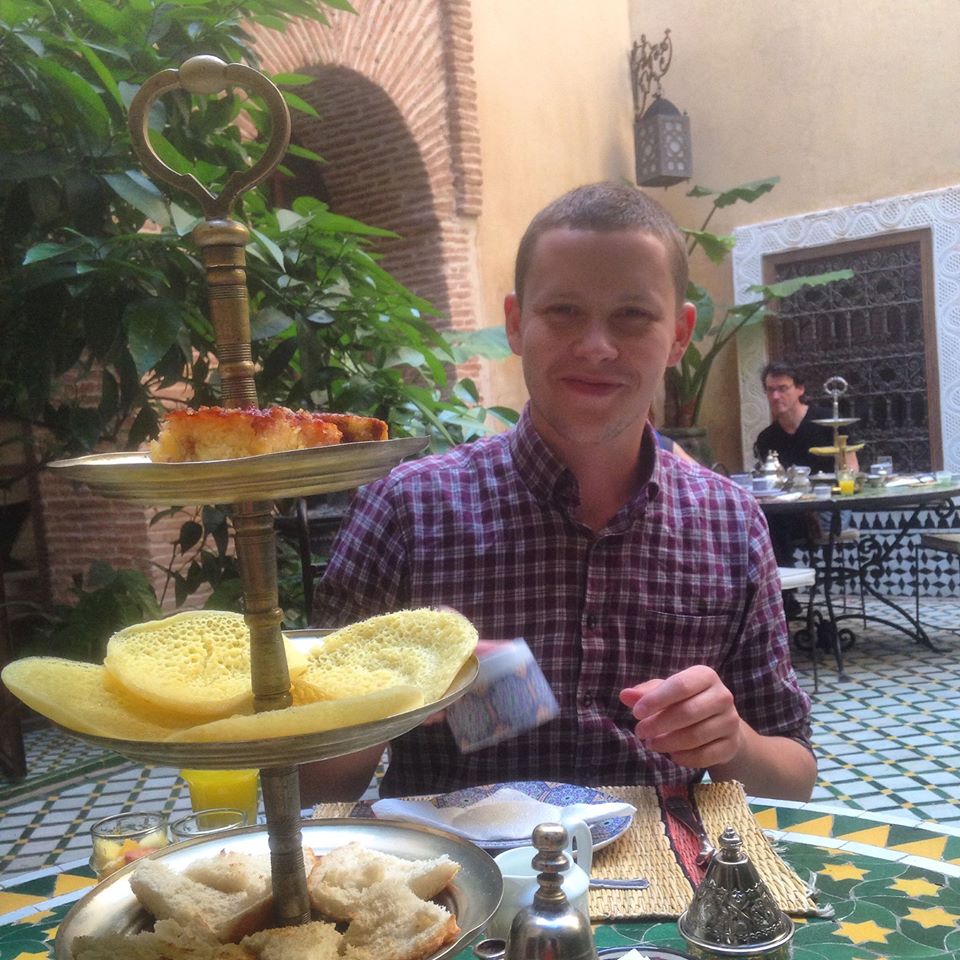 My study will explore how the border in Melilla is constructed by those living there. Rather than following the notion of the border as a separator, I wish to see how the border enables new forms of communications and transactions. To understand this, I will experience the border, and speak to and observe those who gain both disadvantages and benefits on both sides of the border. Recently, the 25 year anniversary of the fall of the Berlin wall was celebrated, an event that has been seen as the end of borders in Europe. Borders do, however, seem to be a prevailing topic in world politics, as they have been moved, rather than removed. I believe that my study has the potential to surface some of the issues faced by people living in border regions, and present multiple ways in which the border is used.