Old and New Nationalisms: local responses to the crisis in Europe.​ 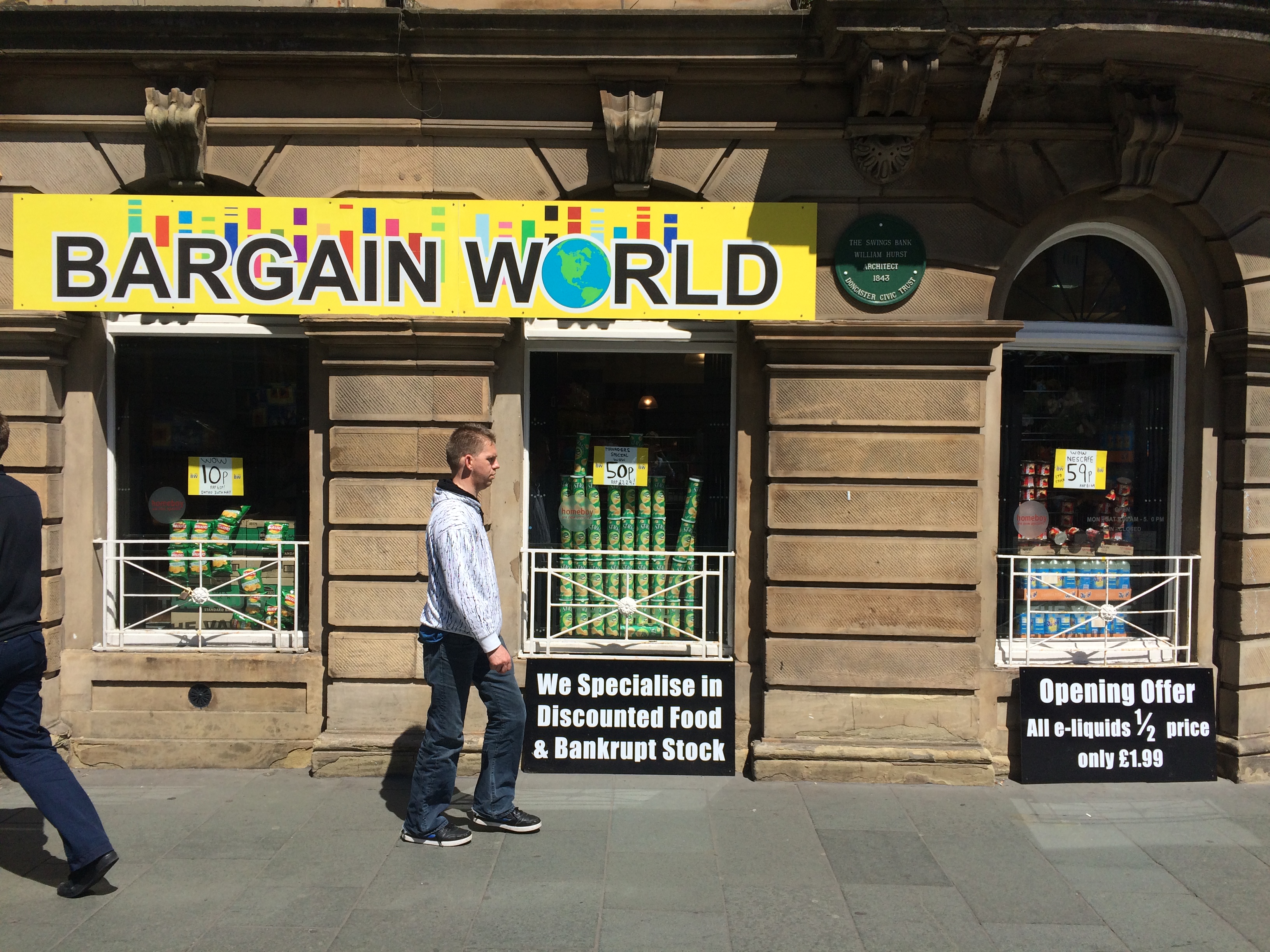 From boom to bust - the aftermath of the financial crisis in Europe. Photo: Cathrine Moe Thorleifsson

The most notable response to the economic crisis in Europe has been the rise of populist radical right parties and regional forms of nationalism. The financial crisis and the dismantling of the welfare state have demonstrated how so far “free zones” in Northern and Southern Europe have been affected by radical right wing populism (e.g. the rise of the Greek “Golden Dawn”), and the decline of old industrial areas goes on strengthening classical national-populism like that of the National Front in France, the national defense League in Britain and the Jobbik party in Hungary (Rydgren 2004).
While both the impact of capitalist modernization and financial crisis have always been necessary, they are not sufficient to understand explain the growing appeal of the radical right. Cultural issues turned against “others” (such as migrant or ethno-religious minorities) build the core of both these movements. The populist right is the spearhead of a larger renationalization process, directed against positions of supranational and global integration.
Nationalistic and protectionist positions go beyond the support for political parties. Statistics on attitudes documented by a number of research institutions indicate an increase, in anti-Muslim sentiments in particular (Esposito and Kalin 2011:xxii, Zick, Kupper and Hovermann 2011:60-63), and racist ideas emphasizing cultural homogeneity are gaining popularity (Goodwin 2011, Berezin 2009). Several studies suggest that citizens in contemporary Europe feel threatened by, and are hostile towards, ethnic ‘out groups’ (Eatwell and Goodwin 2010:1, Goodwin 2011, Berezin, 2009, Mudde 2009).
E-mail this page