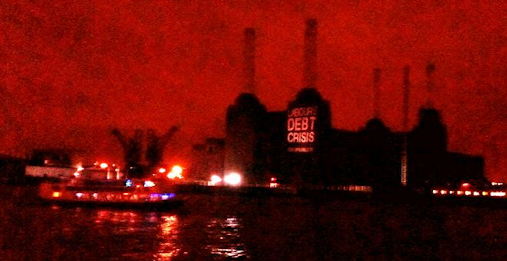 A few years ago several European countries faced one of the largest financial crashes in history. It started with the collapse of Iceland’s banking system in 2008. The so-called sovereign debt crisis then spread to Greece, Ireland and Portugal. The sovereign debt crisis is a story about governments that borrowed beyond their means and regulators who permitted banks to treat government bonds as risk free.

“There was encouragement from European authorities for banks to load up on more debt, because it was seen as safe,” Nicolas Véron, a senior fellow at Bruegel, a research firm in Brussels, told the New York Times. “In hindsight, it was unwise risk management.” 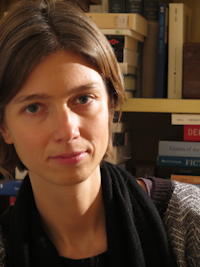 For PRIO-researcher Nina Boy, what is interesting is the divergence between the common view of government loans as safe and the historical record of sovereign borrowers. As economic history tells us, she explains, “there is no such thing as a perfectly safe sovereign”.

Stories of sovereign debt crises and defaults over the centuries abound. The 1980s debt crisis in Mexico, the 1990s East Asia crisis and the crises in the 1990s and early 2000s in Latin America are several of the more recent ones. Nevertheless it was not until the sovereign debt crisis, that the concept of the safe asset (i.e. sovereign credit of so-called advanced economies) - a central variable of modern finance theory - was first called into question.

To understand how this “costly illusion” as the New York Times calls it, came into being, neither economic theory nor economic history can provide a full answer.

“Attention needs to be turned to that which the discipline of history has traditionally sought to distinguish itself from: the genre of fiction,” says noted researcher who wrote her PhD dissertation, ‘The Security of Public Credit’, about the evolution of sovereign creditworthiness.

The influence of fiction on economic behavior

At the Overheating-seminar, Nina Boy will explain the influence of fiction on economic behavior. She will focus on how novels within the new genre of fictional realism in the 18th and 19th centuries, in particular, helped to create the financial fictions of sovereign bonds as creditworthy. 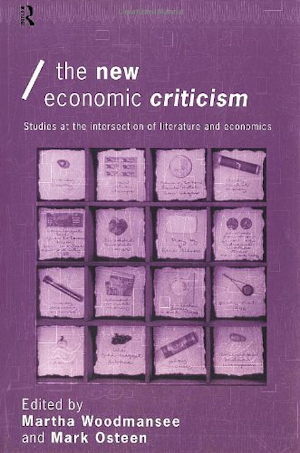 New Economic Criticism: "The challenge is to rediscover the contact points among literature, culture, and economics."

She refers to them as “working fictions”: a fiction that is not identified with falsehood but treated as if it were real.

“The novel seems to have played an instrumental part in providing the credit economy with plausible narratives. It helped readers practice beliefs in things that were immaterial," she says.

"It also furthered the credibility of government debt by letting its fragility ‘disappear’. In the Victorian realist novel, for example, the focus changed from government bankruptcy to the private insolvency of wasteful, indolent individuals," she explains.

Against the separation of literary studies and economics

Nina Boy will, in particular, draw upon a movement within literature studies that began in the 1990s called the “New Economic Criticism”. One of its missions is to "unveil the buried metaphors and fictions” of the discipline of economics. It is a movement against the dissociation of economics from the humanities.

“The separation of literary and cultural studies from economics has, until very recently, been maintained by both literary scholars and economists, each group suspicious of the other," Mark Osteen and Martha Woodmansee, argued in their introduction to the book The New Economic Criticism (1999).

“Given this enduring bifurcation of disciplines," they write, "the challenge is to rediscover the contact points among literature, culture, and economics, in order to determine whether these cross-disciplinary exchanges are valuable."

The backstory of the risk-free asset: How government debt became "safe"