Elizabeth A. Davis: "The President’s Body: Conspiracy and Political Theology in Cyprus and Beyond" 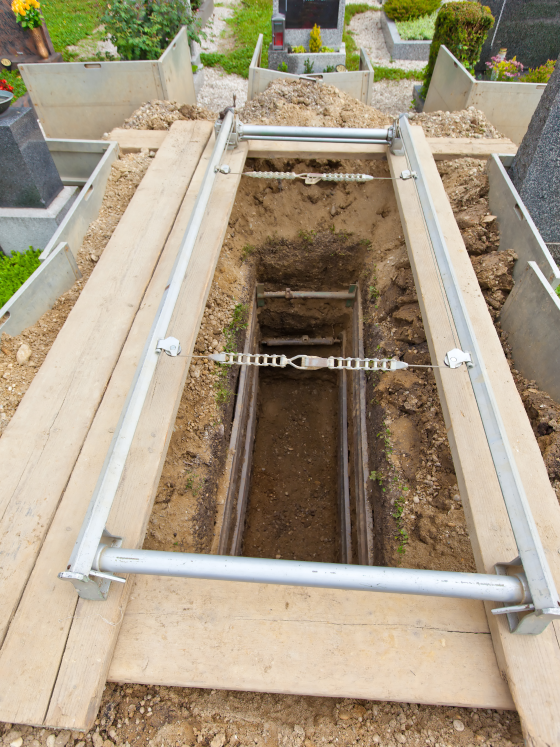 This seminar will be a hybrid event where associate professor Davis will be presenting in person and the talk will be streamed via zoom. Those who want to attend physically are more than welcome to join us in the meeting room on the ground floor at Gullhaug torg 1.

This lecture addresses the impossibility of conspiracy theory as an object of social analysis. Critically engaging with conspiratology—that is, theory about conspiracy theory—I develop a case study on the theft of the body of Tassos Papadopoulos, former president of Cyprus, from his grave in 2009.

Theories and counter-theories of the theft published in the Cypriot press in the months afterward are traced to other conspiracy theories about the division of Cyprus in 1974 that have circulated for the past five decades. Encompassing and recontextualizing the division and its theorization as conspiracy, the story of this president’s body sheds light on conspiracy attunement in Cyprus: a shared sensibility of knowingness about conspiracy theory, promoted and cultivated in a dialogic context of public talk about conspiracy theory that is historically deep and recursive in nature.

Exploring the political theology of dead sovereigns’ bodies in various locales, and contextualizing the president’s body within the intertwined histories of conspiracy in Cyprus and the United States, I argue that conspiracy attunement is a better avenue for comparative analysis than “conspiracy theory” itself.