On the Edges of Whiteness. Polish Refugees in British Colonial Africa during and after the Second World War 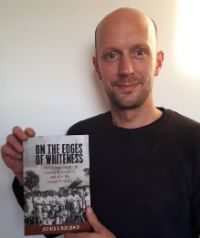 ABSTRACT From 1942 on nearly 20,000 Poles lived in refugee camps in the British colonies of Uganda, Tanganyika, Kenya, Northern and Southern Rhodesia. They were mostly relatives of Polish soldiers fighting under British command. Despite the intention of colonial officials to isolate the Poles and minimize their interaction with members of the hosting societies, numerous informal encounters with Africans, European settlers and others evolved. After the war, most of the refugees refused to return to their, by then Soviet-dominated, home-country. The colonial administration was, however, eager to get rid of this problematic group and by 1950 most had been resettled elsewhere.

This presentation is based on extensive archival and oral history research in Africa and Europe forming the basis for my monograph On the Edges of Whiteness. Polish Refugees in British Colonial Africa during the Second World War (Berghahn, 2020). It uncovers this little-known episode and answers the question where these mainly poor, female, peasant-class refugees belonged in colonial societies signified by the ‘politics of difference’. It becomes clear that their positionality was not clear-cut, but relationally depending on the perspectives of those involved. While they were privileged by their whiteness, they were nevertheless marginalized as refugees, women and Eastern European peasants. Consequently, they found themselves on the edges of colonial whiteness. 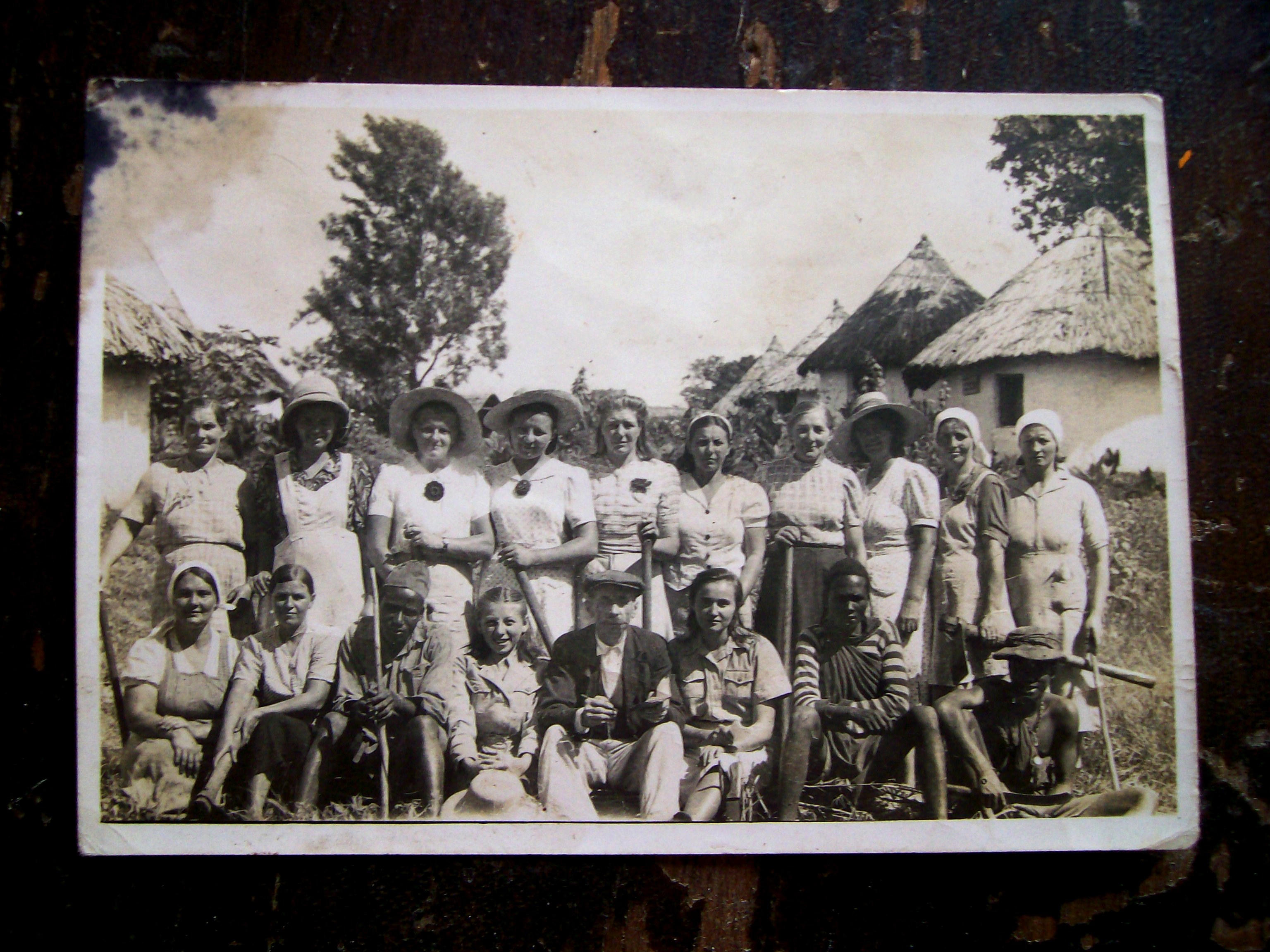 A group of Polish and African fieldworkers, probably in Tengeru, Tanganyika. From the collection of Katarzyna Oko, courtesy of Fatimah and Amena Amer.

BIOGRAPHY Jochen Lingelbach is a historian working as a postdoctoral research fellow at the University of Bayreuth. He obtained his doctorate at the University of Leipzig with a dissertation on Polish refugees in Africa (published in 2020 with Berghahn Books as "On the Edges of Whiteness. Polish Refugees in British Colonial Africa during and after the Second World War"). Currently he works on the project "Africa in the Global History of Refugee Camps" within the University of Bayreuth's "Africa Multiple. Reconfiguring African Studies" Cluster of Excellence.