East Germans in Mozambique: Negotiating Solidarity and the Everyday 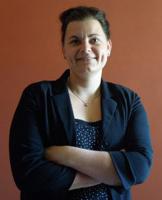 Abstract    During the Cold War, both Eastern and Western Bloc countries sought to establish influence on the African continent, including through aid work. Between 1979 and 1990, thousands of East German teachers, engineers, coal miners, fishermen, consultants, doctors, farmers and geologists moved to Mozambique (VRM) with their families, under the auspices of the Friendship Treaty between the VRM and the German Democratic Republic (GDR), to support the Mozambican cause. Most East Germans stayed in Mozambique for two to three years and lived in various parts of the country. Many of the men also traveled throughout the country on work assignments. With them they brought not only their technical expertise, but also their cameras.

The private photographs play an important role in the establishment of a counter narrative to the existing state images of the Allgemeiner Deutscher Nachrichtendienst (ADN), the main state news agency, which published their images in various newspapers, mostly portraying the everyday labor of the experts embedded in the solidarity efforts of the GDR state. In contrast, the private photographs not only show the everyday life of East Germans in Mozambique but also a civilizing mission that assumed cultural superiority, however socialist the mission may have been. 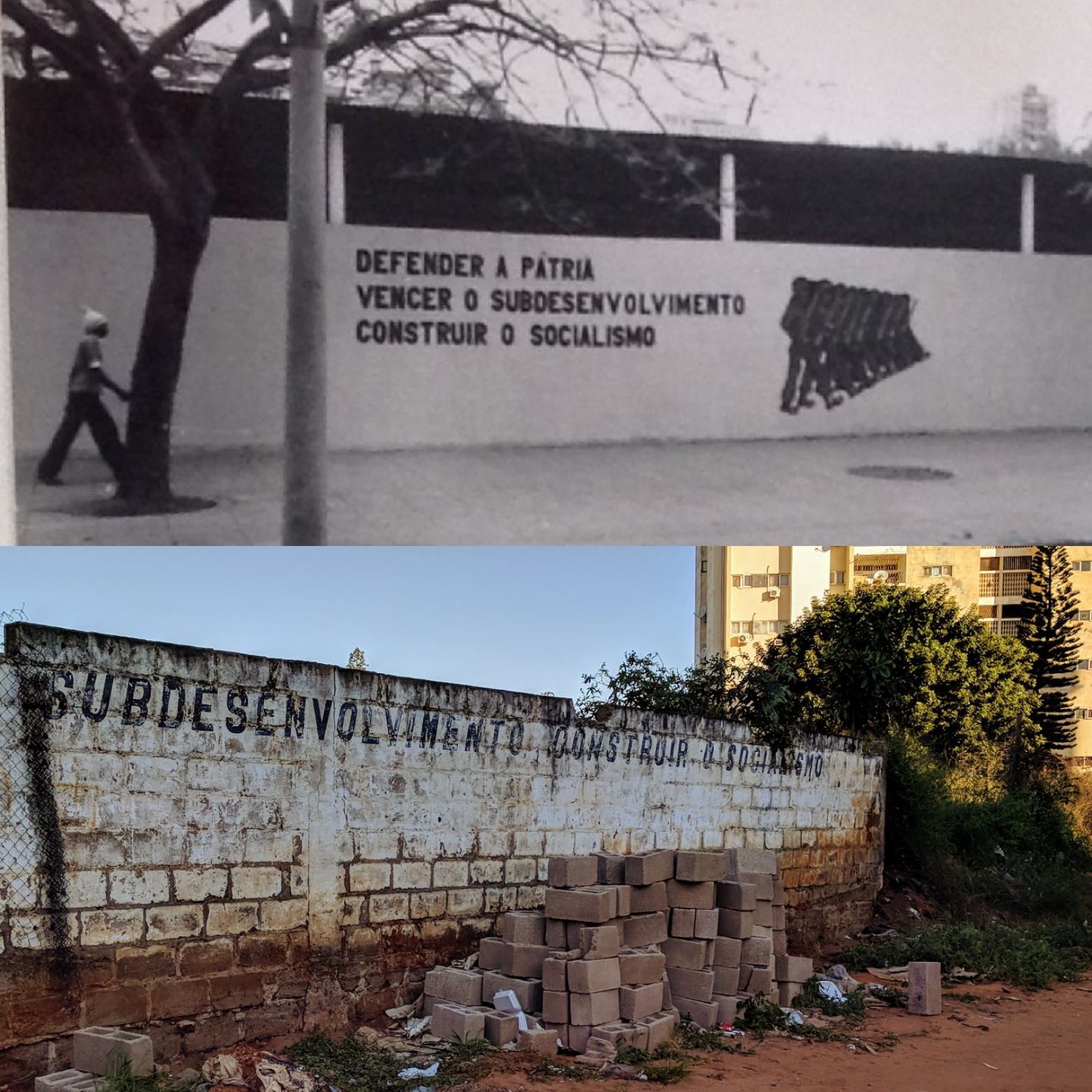 Biography: After a PhD at the University of Massachusets, Katrin Bahr currently works at Centre College as a visiting assistant professor of German. Her research and teaching interests include GDR History, Culture and Memory, Socialism in Post-colonial Africa, Photography, Women and Gender Studies, and post-1989 literature. She earned a master’s in social sciences from the Humboldt University, and a Ph.D. in German Studies from the University of Massachusetts Amherst. Her dissertation Postcolonial Solidarity: East Germans in Mozambique 1979-1990 offers a first detailed look at the everyday life and work experiences of East German citizens living in Mozambique in the 1980s. She has curated photo-exhibitions about the everyday life experiences of East Germans in Mozambique which were shown in the USA, Mozambique, and Germany. She is also the co-founder of the Third Generation Ost network in the United States.