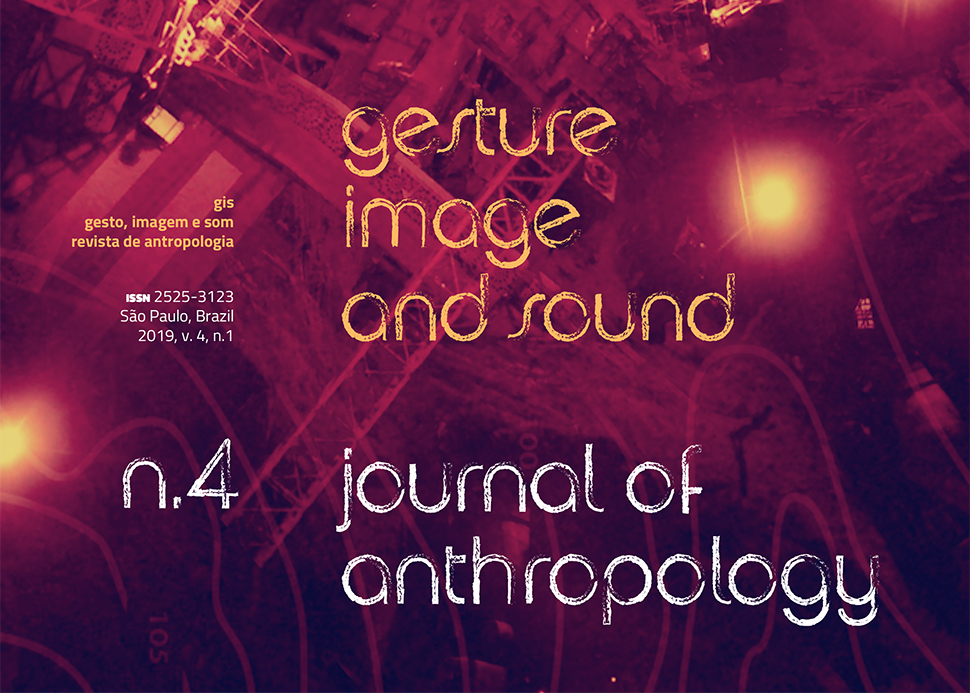 In this interview for GIS – Gesto, Imagem e Som, published at the University of São Paulo, Arnd Schneider talks about his recent, edited book Alternative Art and Anthropology: Global Encounters (2017) which presents the work of practitioners between art and anthropology on a global scale, beyond the Euro-North-American circuit.

Schneider also addresses the challenges involved in art-anthropology collaborations (including his recent TRACES project), especially in terms of ethics, and proposes the concept of uneven hermeneutics.

Finally, envisioning an expanded field of visual anthropology, he calls for more interdisciplinary places where this might be practiced.

You can read the interview online.