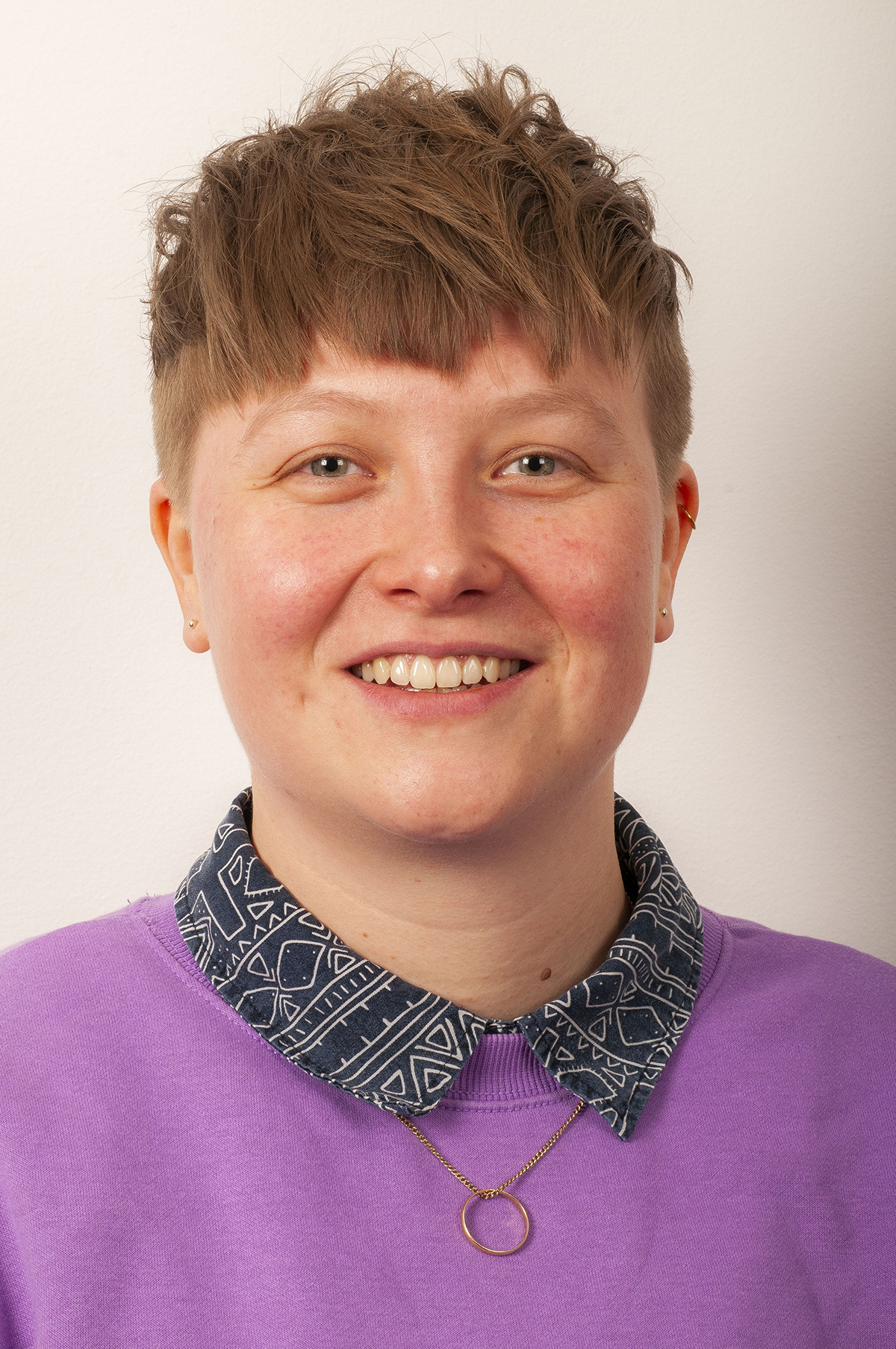 I am a political scientist working in psychology who mainly studies causes and consequences of intergroup conflicts. I am specifically interested in (the development of) political behavior, and attitudes toward different low-status social groups (among others immigrants and ethnic minorities, women, and the queer community). I mainly use structural equation modelling but I am also interested in mixed methods and qualitative research designs.

PhD fellow at the PROMENTA Research Center in the project "Pathways into Social Marginalization", funded by the Norwegian Research Council.

After obtaining my BSc in Political Science at the VU University in Amsterdam, I earned a research MSc in Migration, Ethnic Relations, and Multiculturalism at Utrecht University (2018) and a MSc in Political Theory at Radboud University (2020) in Nijmegen, the Netherlands. In my first master I focused on political behavior and attitudes toward immigrants and in the second toward women and the LGBTQIA+ community.

I supervise master and bachelor students.

I am the representative for the fixed-term academic employees at the Psychology department board of UiO.