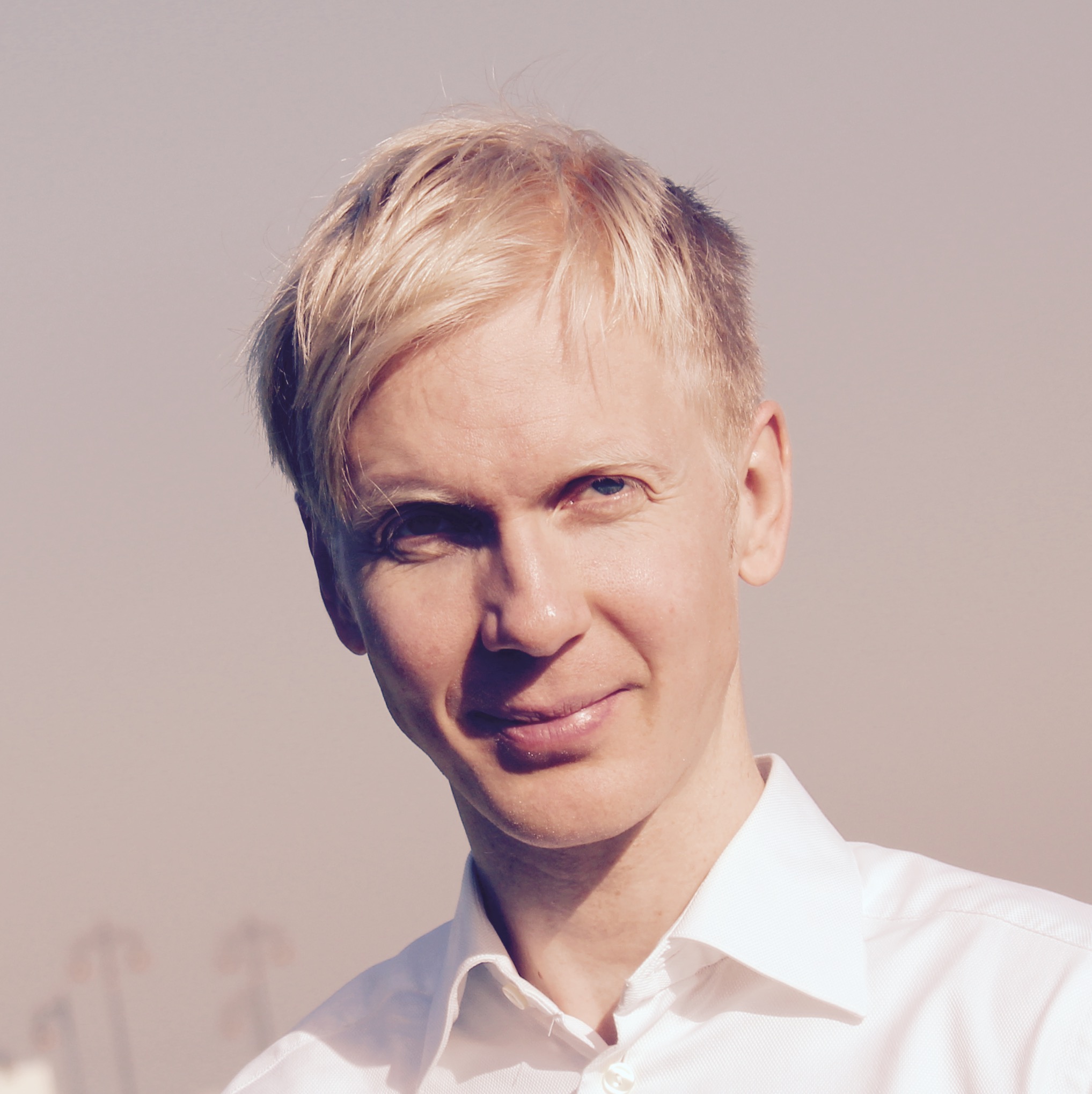 Espen is currently doing a PhD in psychology, which aims to bridge the current gap between the so-called specific and general factors in psychotherapy. His official title is "Head of Quality Lab for Psychotherapy" at The Norwegian National Advisory Unit. This lab primarily measures adherence and quality for Mentalization-based treatment (MBT), which is an evidence-based treatment for borderline personality disorder.  His clinical backbone is working as a psychologist (both group and individual therapy) with borderline patients at Oslo University Hospital. He is currently co-authoring a manual with Professor Sigmund Karterud and Mickey Kongerslev on MBT.

Espen is educated coach from INSEAD (EMC & ICC), psychologist from The University of Oslo, and journalist from The Oslo Metropolitan University. He holds the MIT Sloan Executive Certificate in Management and Leadership, focused on Blockchain Technology, AI, and Internet of Things. His path of education also contains music, medicine, and economics.

From 2005 to 2018 he was part of a group in The Diamond Approach (DA) led by Sandra Maitri. He was also part of the teacher training in DA for a couple of years, and has been interested in the psychological tools provided by Buddhism (Mahamudra), Sufism, and other wisdom traditions for a couple of decades. He has studied meditation and hypnosis with Harvard Professor Daniel Brown.