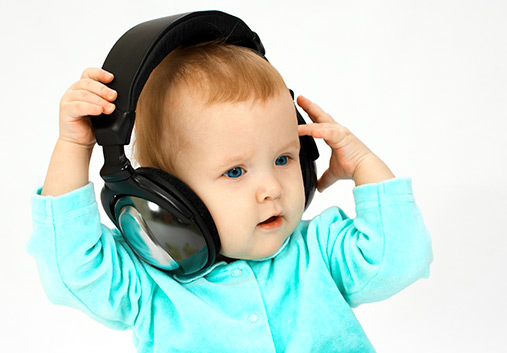 The lecturers have been invited by the NFR FRIHUM research project “Music, Motion, and Emotion. Theoretical and Psychological Perspectives of Musical Embodiment", and the lectures are of interest both to musicologists, psychologists, sociologists, cognitive scientists, linguists, philosophers, and all others who take an interest in affective experience and intersubjective understanding.

We are hoping for a large, interdisciplinary audience and discussion around these fundamental issues!

Stein Bråten holds a dr.philos. in psychology and is Professor (Emeritus) of Sociology at the University of Oslo. Bråten pioneered object-oriented simulation of dialogue and communication, and anticipated in 1973 the simulation version of theory of mind approaches in today’s psychology. He is founder and chair of the Theory Forum network with some of the world’s leading infancy, primate, and brain researchers who have contributed to his edited volumes for Cambridge University Press (1998) and John Benjamins Publishing Company (2007) and redefined the foundation for (pre)verbal intersubjective understanding and empathy. In today’s lecture Bråten will draw upon two of his most recent books, Dialogens speil i barnets og språkets utvikling  (Abstrakt forlag, 2007) and The Intersubjective Mirror in Infant Learning and Evolution of Speech (John Benjamins Publishing Company, 2009).

Colwyn Trevarthen is Professor (Emeritus) of Child Psychology and Psychobiology at the University of Edinburgh. He has published on brain functions and their development, infant communication, and child learning and emotional health.  He is interested in children's motives for cultural learning and the effects of disorders, such as autism and depressive illness. His current research concerns how rhythms and expressions of 'communicative musicality' in movement support communication with children, their development and the learning of language and other cultural skills. In today’s lecture Trevarthen will draw upon several recent studies, among them the anthology Communicative Musicality. Exploring the Basis of Human Companionship (Oxford University Press, 2009) that he edited together with Stephen Malloch.