Speech is a critical means of negotiating political, adaptive interests in human society. 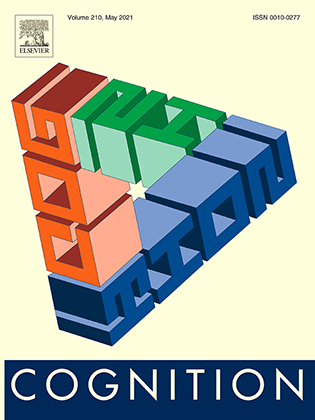 Prior research on motivated political cognition has found that support for freedom of speech depends on whether one agrees with its ideological content. However, it remains unclear if people (A) openly hold that some speech should be more free than other speech; or (B) want to feel as if speech content does not affect their judgments. Here, we find support for (B) over (A), using social dominance orientation and political alignment to predict support for speech. Study 1 demonstrates that if people have previously judged restrictions of speech which they oppose, they are less harsh in condemning restrictions of speech which they support, and vice versa. Studies 2 and 3 find that when participants judge two versions of the same scenario, with only the ideological direction of speech being reversed, their answers are strongly affected by the ordering of conditions: While the first judgment is made in accordance with one's political attitudes, the second opposing judgment is made so as to remain consistent with the first. Studies 4 and 5 find that people broadly support the principle of giving both sides of contested issues equal speech rights, also when this is stated abstractly, detached from any specific scenario. In Study 6 we explore the boundaries of our findings, and find that the need to be consistent weakens substantially for speech that is widely seen as too extreme. Together, these results suggest that although people can selectively endorse moral principles depending on their political agenda, many seek to conceal this bias from others, and perhaps also themselves.