7 PhD candidates in the network took part in NNPL's Summer School between June 15th and June 19th in Oslo.

The overall theme was "Investigating interviewing" and were led by Professor Annika Melinder, as well as invited lecturers. They worked with theoretical models in lectures as well as practical workshops and role play. 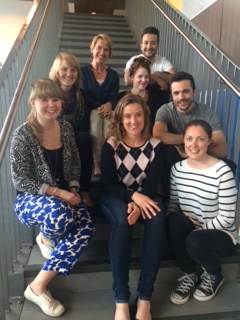 The invited lecturers were: