New PROMENTA colleagues at the Department of Sociology and Human Geography

Earlier this fall, PROMENTA was joined by two new doctoral research fellows at the Department of Sociology and Human Geography. Liridona Gashi and Eirik Jerven Berger are both part of the Drug Policy Reform research group at PROMENTA, and will be supervised Professor Willy Pedersen and Professor Sveinung Sandberg.

Eirik and Liridona will investigate issues of crime, drug use/drug dealing and violence among adolescents and young adults in the eastern and western parts of Oslo. Their respective projects will take place in the wake of the imminent Drug Policy Reform in Norway, a reform that promises to move sanctions on use and possession of illegal drugs from the justice sector to the health sector, and thus from punishment to care. Their projects will therefore seek to understand the lived experiences of at risk groups on the eastern and western parts of the city and their interactions with police and outreach services. Eirik and Liridona will collect data by way of qualitative interviews and ethnographic methods. Liridona will do participant observations with local police units, and investigate police methods for preventing and combating youth crime. She is interested in the interactions between police and youth, and the consequences such relations may have on street-level. Later on, she will conduct in-depth interviews with youth. Eirik will do participant observations and interviews with users and dealers of illegal drugs on the more affluent west side of Oslo. He is interested in why and how affluent youth come to do and sell drugs, and the meanings they assign to these activities. 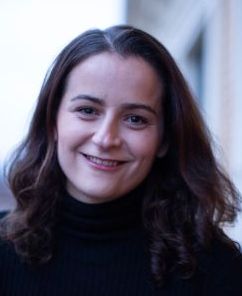 Liridona Gashi was previously a researcher at the Department of Sociology and Human Geography (ISS) at the University of Oslo from September 2018 until starting her PhD Research Fellow position in September 2019. Before that, she worked as a research assistant at ISS, Police University College and NOVA. Her academic background is in sociology and she holds a master’s degree from the University of Oslo (2016). Gashi has done empirical research on different topics, including psychedelics, crime, immigration detention, prison and punishment. Gashi won the prestigious faculty “Våg å vite” award (2016) for her master’s thesis on the Police immigration detention Centre at Trandum, and she has recently published an article in Theoretical Criminology based on this thesis. 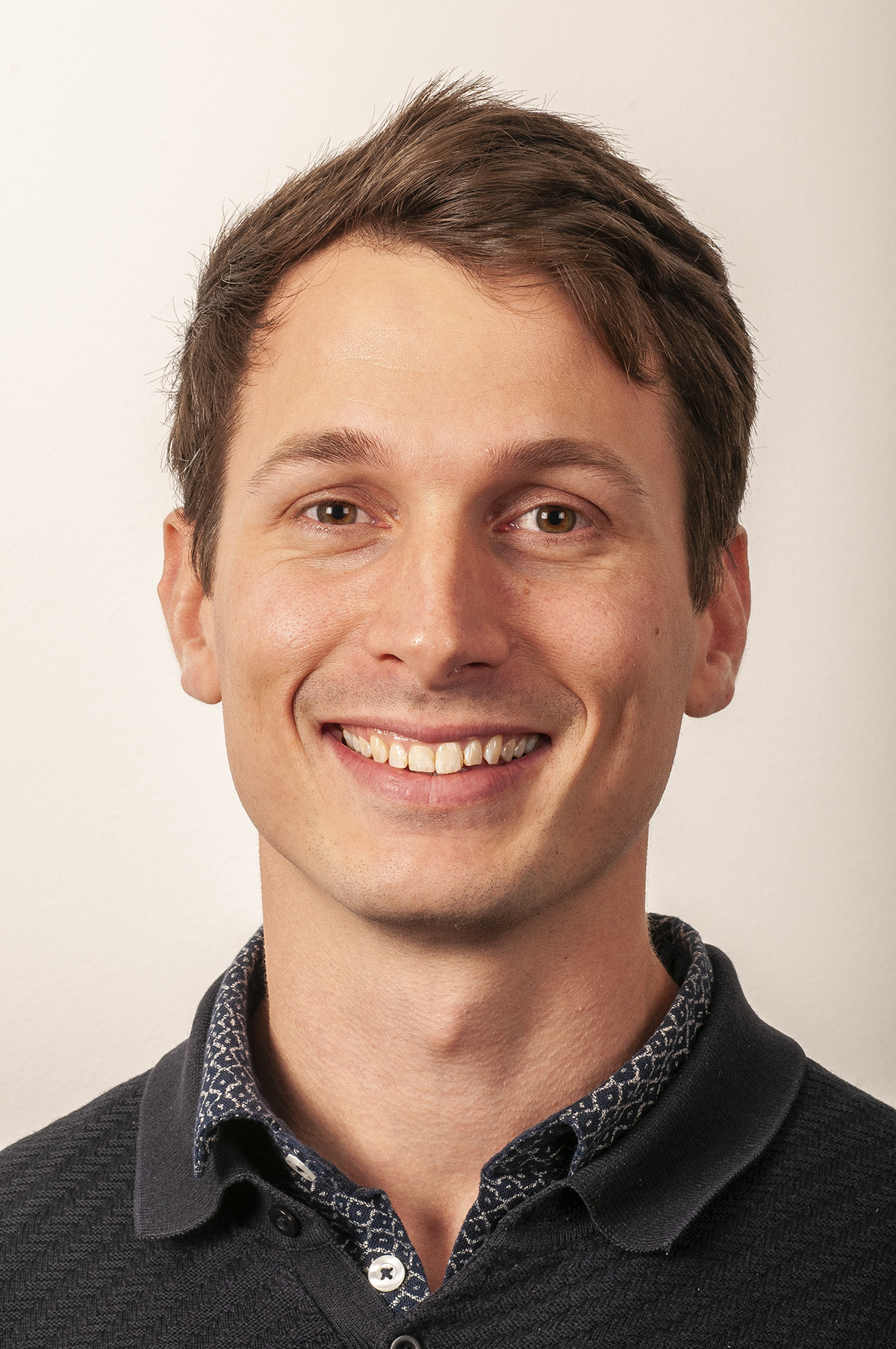