Violence, Concessions, and Decolonization: Evidence from the 1919 Egyptian Revolution​ 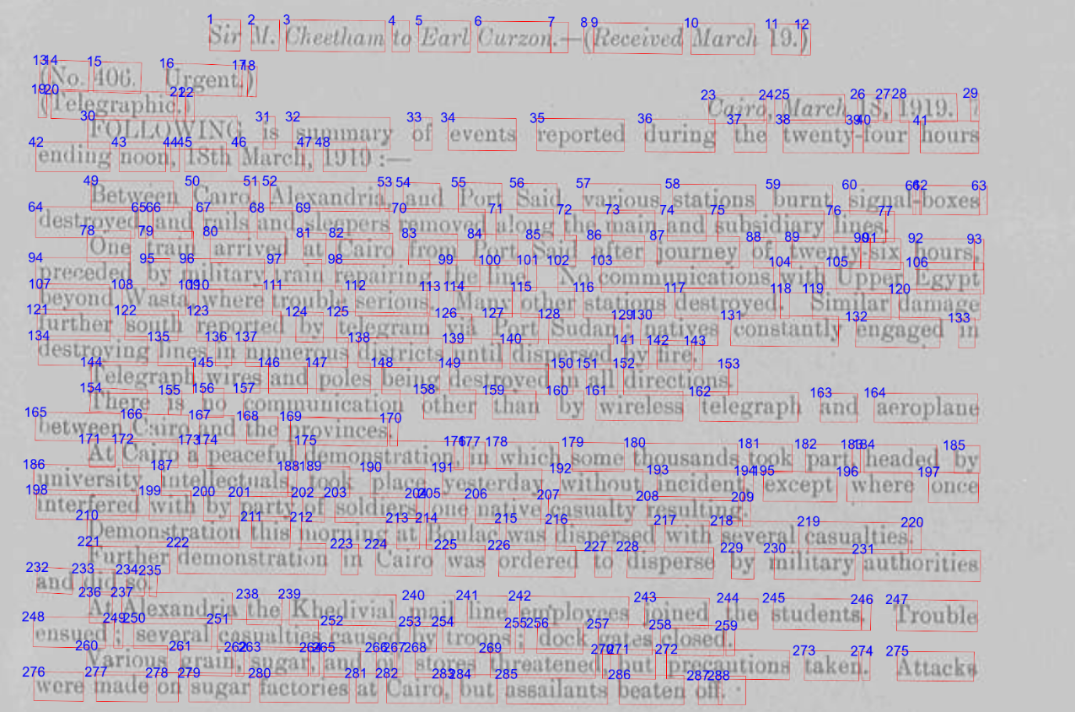 Civil resistance scholars emphasize the efficacy of nonviolent protest in eliciting policy concessions. A parallel literature suggests that regimes are more likely to offer concessions following episodes of collective violence. Arbitrating this debate is difficult as we rarely have access to real-time decision making by elites. This paper takes up this question using the case of the 1919 Egyptian Revolution, when the British colonial authorities belatedly allowed Egyptian nationalists to attend the Versailles Peace Conference. To conduct its analysis, the paper draws on a corpus of newly digitized and OCR’d telegrams sent from the authorities in Cairo to the British Foreign Office. A structural topic model is used to identify telegrams calling on London to make political concessions. Analysis suggests that telegrams were more likely to contain the concessions topic following attacks on colonial communications infrastructure. Sentiment analysis and a qualitative reading of declassified colonial documents suggests a mechanism: officials feared that further attacks would irrevocably undermine the day-to-day functioning of British rule in the country.​