English version of this page

Opinion polls are not reported in the media as unfiltered numbers. And some opinion polls are not reported at all. This talk by Zoltán Fazekas from Copenhagen Business School is about how polls travel through several stages that eventually turn boring numbers into biased news. The theoretical framework describes how and why opinion polls that are available to the public are more likely to focus on change, despite most polls showing little to no change. These dynamics are empirically demonstrated using several data sources and measurements from two different democracies (Denmark and the U.K.) covering several years of political reporting. In the end, a change narrative will be prominent in the reporting of opinion polls which contributes to what the general public sees and shares, further consolidating a picture of volatile political competition. 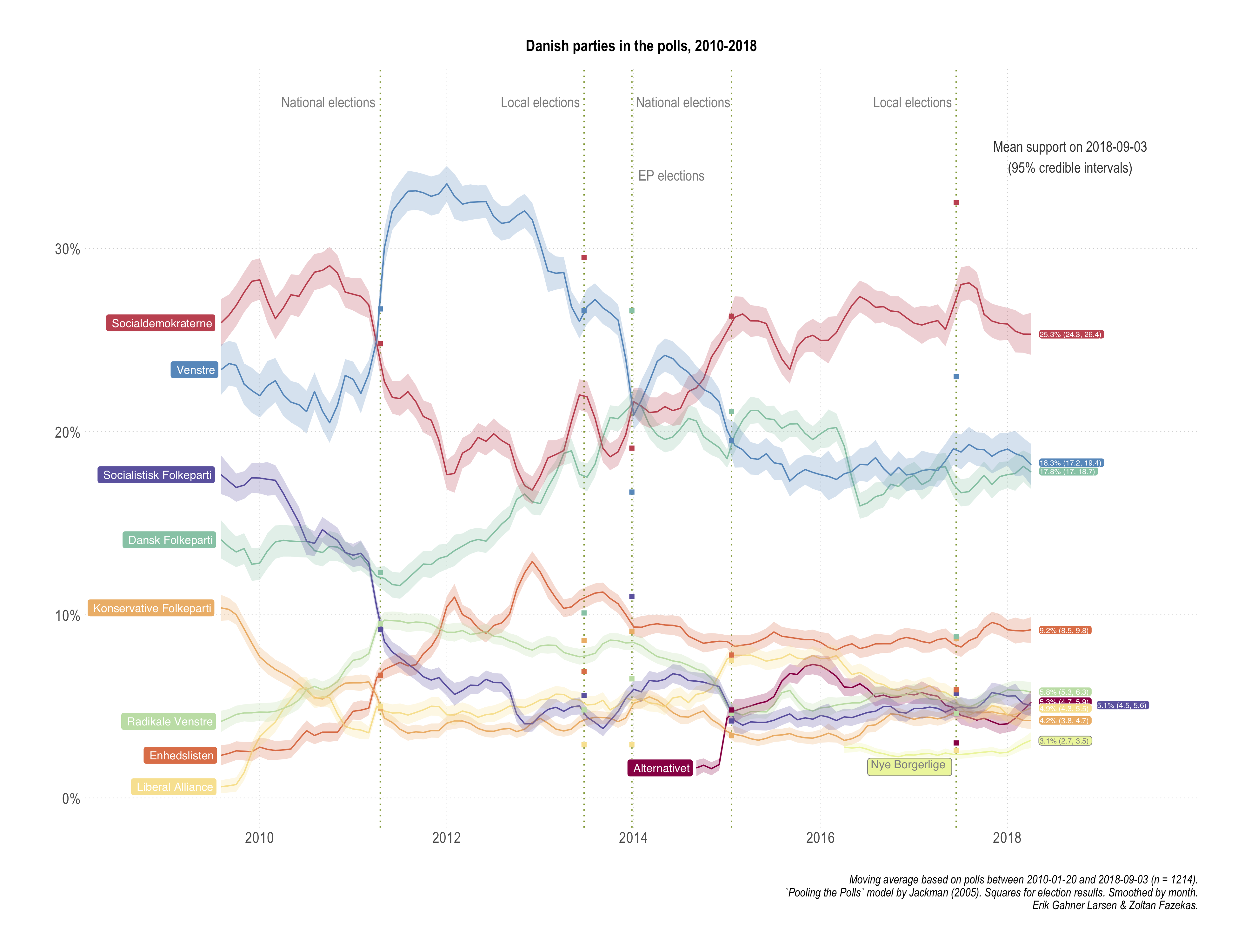