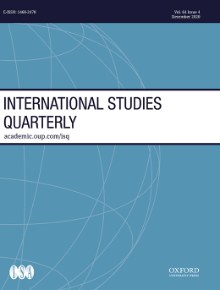 Despite decades of research, there is no consensus on the relationship between democratic institutions and risk of civil war. We alleviate measurement issues and theoretical ambiguity in much existing work by theoretically and empirically unpacking core features of democracy and their relationship to civil war. We distinguish between institutions that impose vertical constraints on leaders from the population at large, and institutions that allow various groups, including non-incumbent elites, to place horizontal constraints on leader behavior. Both types of democratic institutions, we argue, help leaders overcome commitment problems related to potential agents of rebellion, thus reducing civil war risk. This is particularly so when these institutional mechanisms reinforce each other. Using precise institutional indicators from Varieties of Democracy, we disentangle and separately measure the dimensions of interest. Both vertical and (especially) horizontal constraints mitigate civil war risk, but only clearly so when both types of constraining institutions co-exist in so-called liberal democracies. Absent constraints from a capable parliament or independent judiciary, improvements to the freeness and fairness of elections do not mitigate civil war onset.