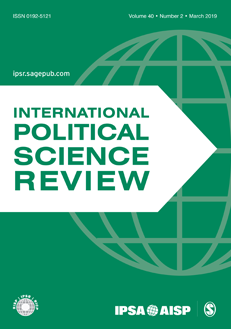 While some scholars suggest that rural groups contribute to welfare state expansion, we highlight their incentives to restrain it. The ability of rural groups to achieve this preference hinges on their power resources, but also on the electoral system. We propose that in majoritarian systems, rural groups can often veto welfare legislation. In proportional systems this is less feasible, even for resource-rich groups. Instead, agrarian groups sometimes accept welfare legislation in return for other policy-concessions in post-electoral bargaining. We illustrate the argument with British and Norwegian historical experiences, and test the implications using panel data from 96 democracies. We find evidence that resourceful agrarian groups effectively arrest welfare state development in majoritarian systems, but not in proportional systems. As expected, the electoral system matters less for welfare state expansion when agrarian groups are weak. The results are robust to using alternative estimators, measures, samples and model specifications.

Full text for subscribers at sagejournals