The Routledge Handbook of Elections, Voting Behavior and Public Opinion 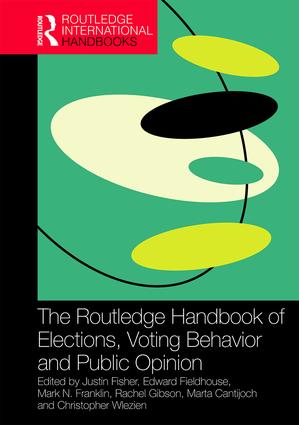