NEPS MEDAL for the best publication in Peace Science 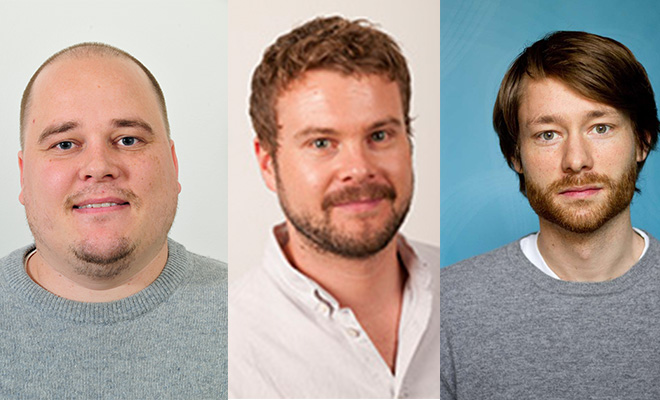 "The Network of European Peace Scientists" is a network of scholars committed to the advancement of Peace Research in Europe. NEPS manages an annual award for the best publication in Peace Science published by members of NEPS.

The award-winners publication is: Autocratic elections stabilizing tool or force for change? The article is published in the prestigious journal World politics.

Do elections reduce or increase the risk of autocratic regime breakdown? This article addresses this contested question by distinguishing between election events and the institution of elections. The authors propose that elections stabilize autocracies in the long term but at the price of short-term instability. Elections are conducive to regime survival in the long run because they improve capacities for co-optation and repression but produce short-term instability because they serve as focal points for regime opposition. Drawing on data from 259 autocracies from 1946 to 2008, the authors show that elections increase the short-term probability of regime failure. The estimated effect is retained when accounting for the endogeneity of autocratic elections; this finding is critical, since some autocrats may or may not hold elections because of perceived effects on regime survival. The authors also find that this destabilizing effect does not operate in the long term. They find some, although not as strong, evidence that elections stabilize autocratic regimes in the medium to long term, despite their destabilizing immediate effects. These temporal effect patterns are present for both executive and legislative elections, and they are robust to using different measures, control variable strategies, and estimation techniques. In line with expectations, both effect patterns are much clearer for multiparty autocratic elections than for completely uncontested elections.

By Hilde Holsten
E-mail this page