The Nils Klim symposium Constructing a majority: A micro-level study of voting patterns in Indian elections

Francesca R. Jensenius is the winner of the Nils Klim Prize 2018. In this seminar she presents from her most recent research, a forthcoming book about micro-level voting patterns in India. 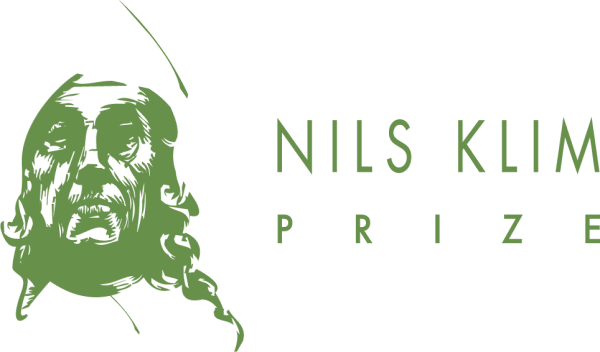 Indian elections are known to be highly fractionalized and volatile, but also for having semi-authoritarian pockets where the same person or family controls the vote election after election. In their forthcoming book, Francesca R. Jensenius, Pradeep Chhibber, and Sanjeer Alam draw on polling-booth level data from across India to explore when and why we see such different voting patterns at the local level in India. They argue that the provision of public goods and the presence of the state tempers political fragmentation and semi-authoritarian local politics.

Light refreshments will be served. 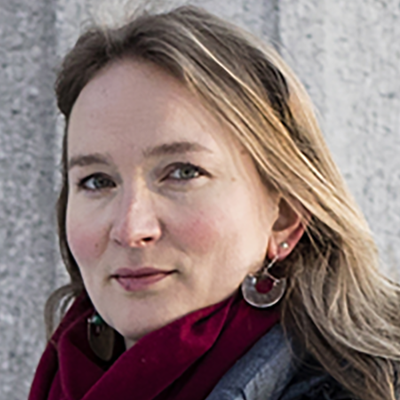 Francesca Refsum Jensenius is Associate Professor of Political Science, University of Oslo and a Senior Researcher at the Norwegian Institute of International Affairs (NUPI). She specializes in comparative politics and comparative political economy, with a regional focus on South Asia and Latin America. Her main research interest is to understand how institutional design and electoral dynamics affect different types of inequality. Several of her publications are about state approaches to empowering minority and women in India and elsewhere. 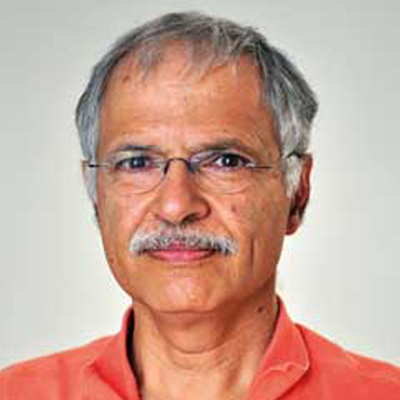 Pradeep Chhibber is Professor and Indo-American Community Chair in India Studies and Director of the Institute of International Studies at the University of California, Berkeley. He studies the politics of India, political parties, and party systems. His recent research is on the influence of ideology on party system change.