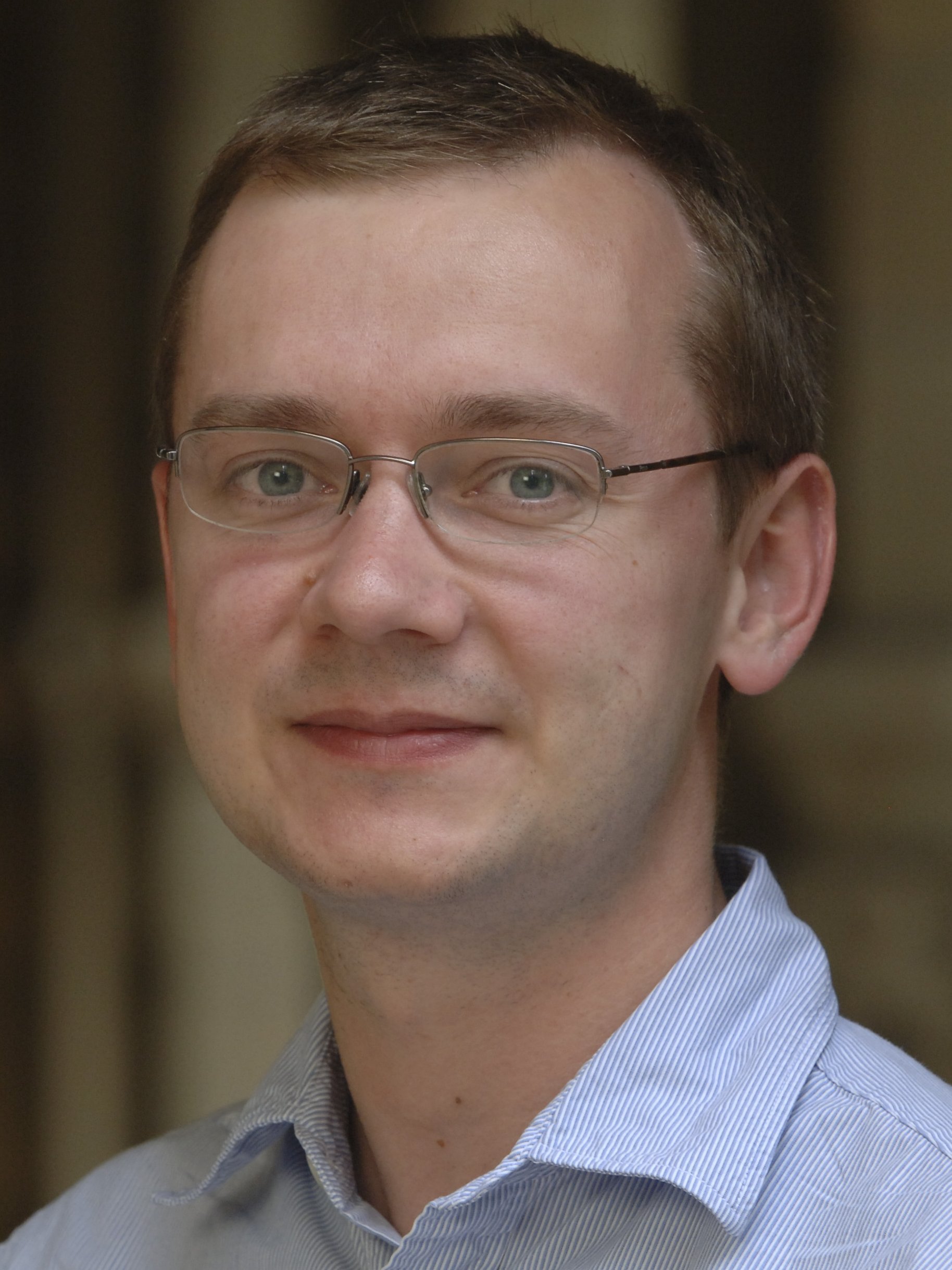 Dr. James Cameron is a Postdoctoral Fellow (Assistant Professor) in the Department of Political Science at the University of Oslo, where he is a member of the Oslo Nuclear Project. His research focuses on the history of arms control from the nineteenth century to the present and the lessons it holds for contemporary policy. He has previously been a postdoctoral fellow in the Department of War Studies at King's College London, at the Center for International Security and Cooperation (CISAC) at Stanford University and Yale University's International Security Studies. He holds a PhD and BA in History from the University of Cambridge and an MPhil in Russian and East European Studies from the University of Oxford.