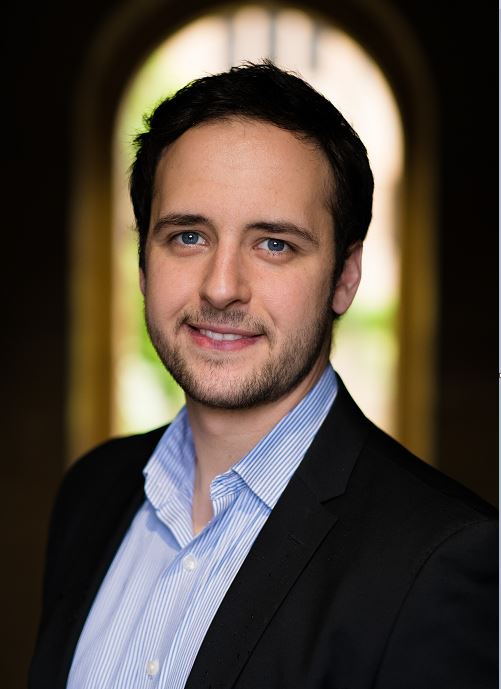 I have been at University of Oslo since April 2021. My research interests are quite broad, but I mainly work within comparative politics and political economy, and most of my work includes quantitative methods. Amongst other things, I have - together with great colleagues - created the largest global dataset on governing elites, studied the patterns of promotions in Nazi Germany, and tried to explain why women are under-represented in in Danish municipal politics. I am currently working on exciting new projects on the politics of authoritarian rule together with the ELDAR-project located at University of Oslo, while trying to publish my PhD-project.

This is only a snippet of my research agenda. If you want to know more you can visit my webpage. My CV is also found here.