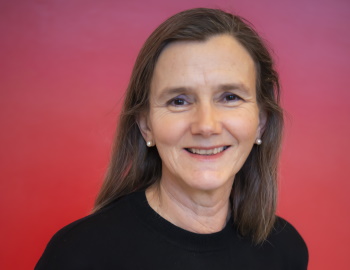 Semb's academic interests include conflicts between states and groups, state sovereignty, citizenship, minority issues, in particular the issue of the Sami population's citizenship status in Norway, and human rights.

Semb is currently the head of the program board for political science (throughout 2015).

Member of the Board of The Norwegian Center for Human Rights, Faculty of Law, University of Oslo (2006-2011)