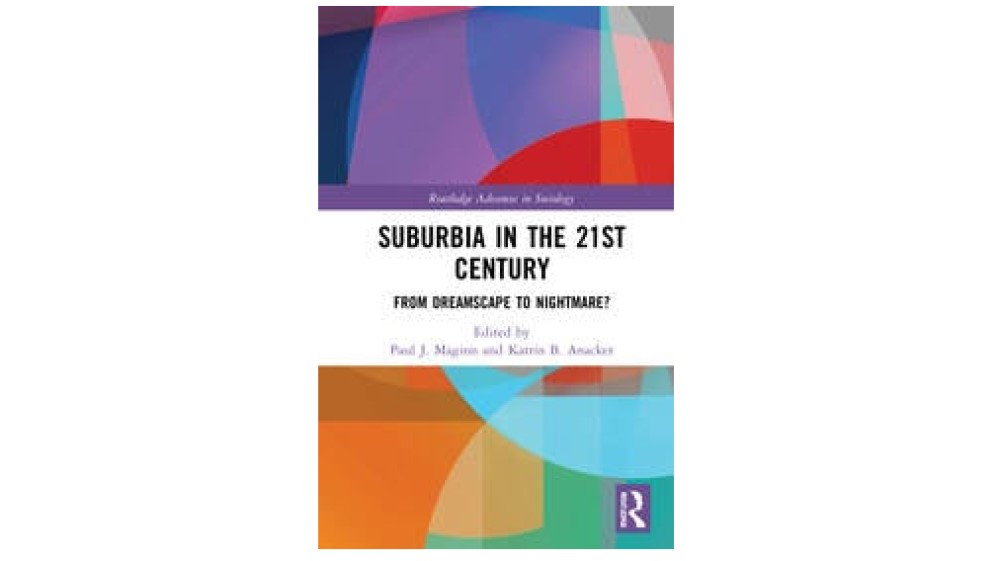 Per Gunnar Røe and Mark Luccarellis chapter considers popular cultural representations and re-representations of suburbs as liminal spaces within film and television series. Such mediated (re)presentations of suburbia have a cultural impact on how people perceive, understand, and experience real suburbs. The focus here is on film noir and neo-noir, popular genres from the 1940s to the early 2000s, which constitute a geography of the imagination that have had a particular impact on perceptions of the suburbs.