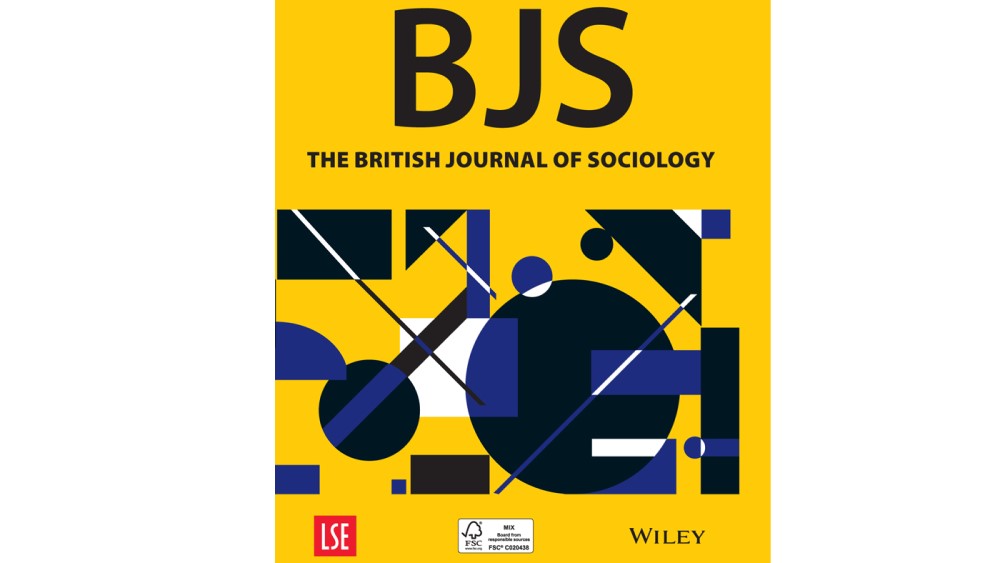 Maren Toft and Marianne Nordli Hansen describe the accumulation of financial wealth over a 25-year period in adulthood and study how different wealth sequences are linked to family origins and kinship ties. Although some Norwegians manage to build up large fortunes from relatively modest starting points over their life courses, they find that the value of the assets possessed by self-made individuals, and their ability to retain wealth over time, differ significantly to those based on dynastic lineage. Among the latter group, profound wealth early in adulthood and strategic positions in the economy add to propel exponential ownership of financial wealth from a young age and throughout adulthood.

This chimes with C. Wright Mills' suggestion that the amassing of great fortunes is driven by two mechanisms of the big jump that enables initial asset build-up, and the accumulation of advantages that flows from advantageous economic and social ties. Kinship seems of key importance to ensure the efficacy of both mechanisms. Differences in the relationship of wealth accumulation and class origin seem to have little to do with educational strategies. They draw attention to direct wealth transfers and the institution of marriage as two little explored dimensions involved in dynastic closure.